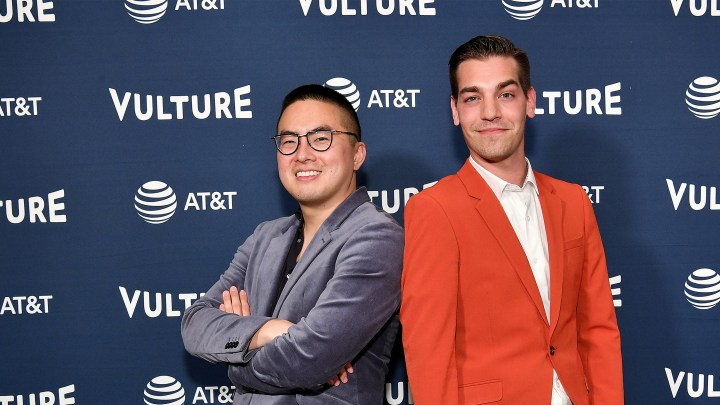 Last summer “Crazy Rich Asians” — with an all-Asian cast — became the top-grossing romantic comedy in a decade. The ABC sitcom “Fresh Off the Boat,” about a Chinese-American family, begins its sixth season this fall. And the Netflix film “To All the Boys I’ve Loved Before,” starring an Asian-American female lead, became a hit download that sparked two sequels.