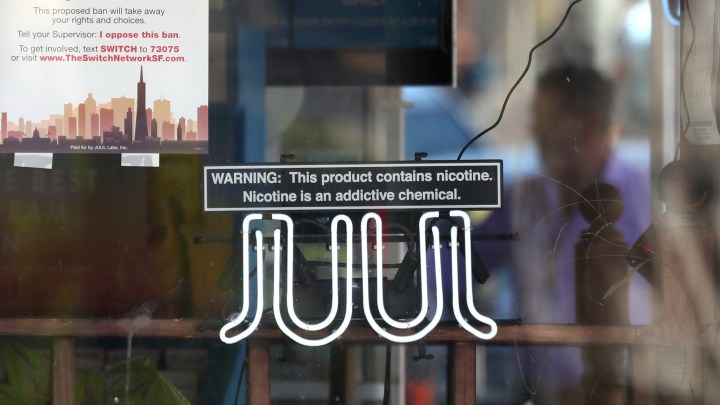 Juul CEO Kevin Burns said Wednesday he is stepping down as head of the electronic cigarette maker as the vaping industry is facing increasing scrutiny from regulators and public health officials.

Taking over is K.C. Crosthwaite, former chief growth officer at Altria, which makes Marlboro cigarettes in the United States and which owns more than a third of Juul.

Juul also said it would stop advertising in the U.S. and won’t lobby the Food and Drug Administration on flavored e-cigarette regulation. The announcement comes a day after Massachusetts banned the sale of all vaping products for at least four months, declaring a public health emergency.

The conciliatory gestures have a strategic foundation, in that smaller competitors may not be able to survive increased regulatory attention, according to analysts. Critics say Juul’s approach mirrors that taken by tobacco companies in the past. 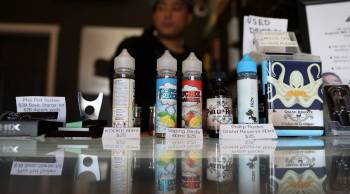