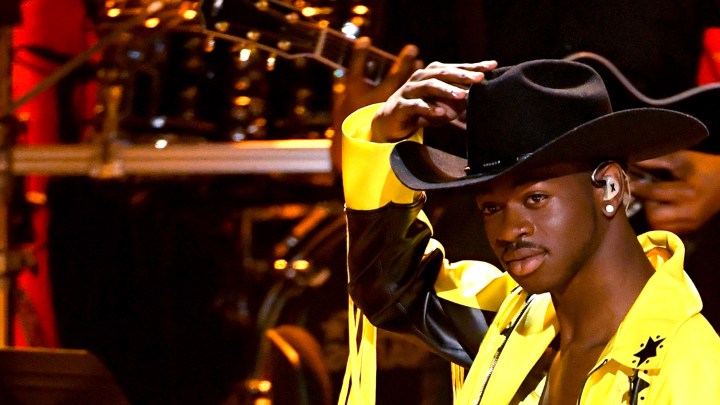 Street names that mirror titles of hit songs have long been targets of theft. Street signs that match Beatles’ song and album titles (“Penny Lane” and “Abbey Road”) have been pilfered for decades. Recently, signposts for Old Town Road in Wellesley, Massachusetts, have been disappearing.

“We first noticed one of the signs missing, and didn’t think anything of it. Then I think the second sign on the other end went missing, and we thought it was peculiar,” said communications manager at Town of Wellesley, Stephanie Hawkinson.

“But when it started to disappear multiple times, we then put two and two together with the song and realized this is more than just an unusual coincidence.”

The town replaced the first six street signs at a cost of $400 each. The theft of the signs is a misdemeanor, but so far, nobody has been caught.

Wellesley has decided to hold off on the signs’ replacement until the popularity of the hit song that shares the street name — Lil Nas X’s “Old Town Road,” which happens to be the longest-running No. 1 song in history — starts to wane.

Road signs sharing Beatles song and album titles have also been popular targets for thieves. When Jim Gleick built a house in Garrison, New York, at the end of a long driveway doubling as a road, the town gave him the opportunity to name it.

“You know, that was a thrill,” said Gleick, who, after the Beatles song, named it “The Long and Winding Road.”

“Half the people in the world, when they hear the name of the street, the song starts playing in their head,” he said.

That includes people determined to have the street sign; the first disappeared within months. The town replaced it; the replacement also disappeared.

“Eventually, the local market for stolen ‘Long and Winding Road’ signs was saturated, because it’s been a few years, and the sign seems pretty stable,” Gleik said.

The sign for Abbey Road in London was stolen so often, it’s now bolted to a wall. Penny Lane in Liverpool is now painted on a building.