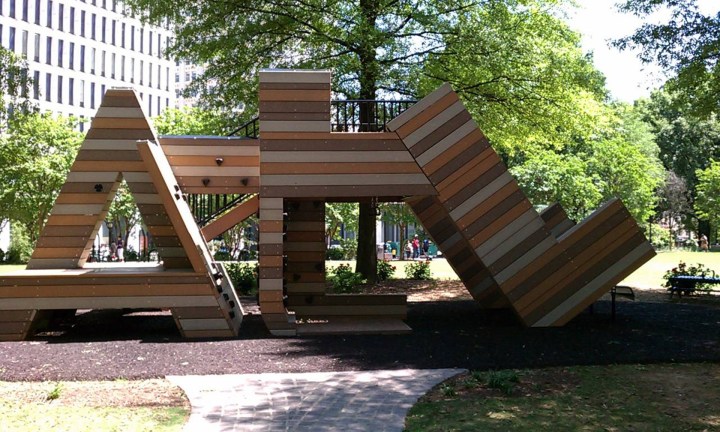 According to a recent survey, Atlanta’s economy has benefited from a growing number of immigrants. The survey, by immigration policy research group New American Economy, estimates that Metro Atlanta’s immigrant income grew by 13% in 2017, when immigrants paid $8 billion in taxes and held $21.6 billion in spending power. The group says that’s partly because the overall immigrant population grew by 3.5% that year and the region has more than 73,000 immigrant entrepreneurs.