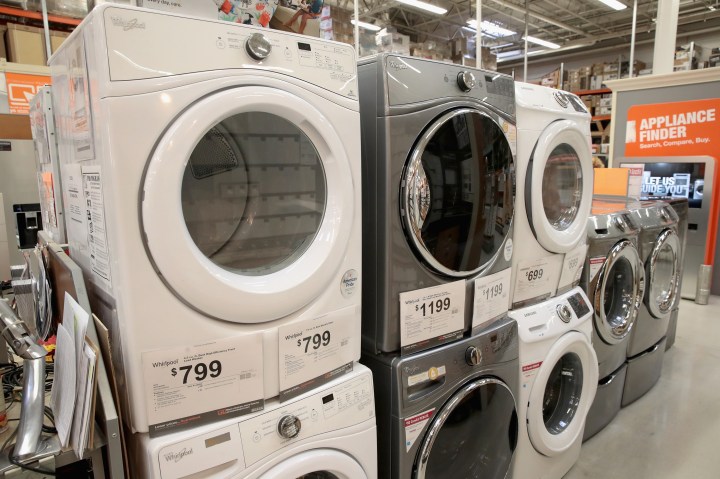 Think of the sounds made by an old alarm clock, a microwave when it’s done, a blaring alarm system. These old, grating sounds were created using piezoelectric chip technology developed in the ’50s and ’60s.

Now, with the advancement of microchip technology, those sounds can be more pleasant. And makers of appliances like washing machines and dishwashers are spending money to create the best sounds possible. Host Kai Ryssdal spoke with Laura Bliss of CityLab, who wrote about appliance sounds for The Atlantic.

The goal, she said, is for companies like Whirlpool to build brand loyalty as listeners grow fond of the sounds their machines make. The company is so invested in its audio that it has expanded far beyond just one alert sound.

“There’s a whole set of custom-composed cues that works the user through a whole ‘journey’ of the machine experience,” Bliss said. “It’s supposed to fall in this emotional arc, as if you’re starring in the movie of the great laundry day.”

There are many companies that have iconic sounds that consumers instantly associate with their brand. That, Bliss said, is what appliance manufacturers like Whirlpool are going for when they invest in their sounds. 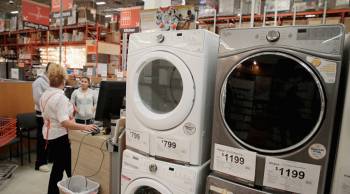 Whirlpool feels the benefit, and burden, of Trump administration tariffs