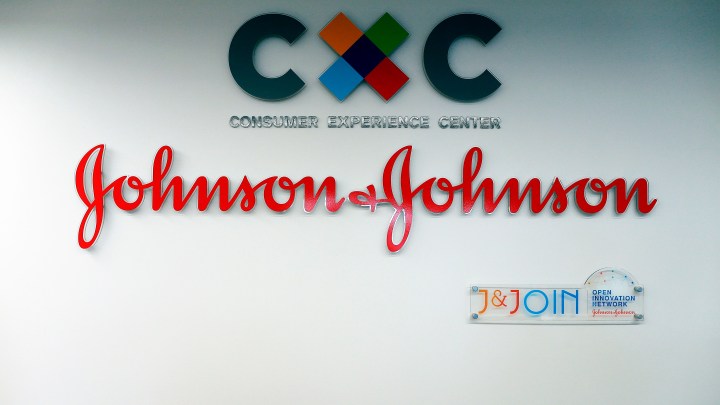 COPY
The logo of U.S. multinational medical devices and pharmaceutical company Johnson & Johnson at the entrance of the research and development plant in Val-de-Reuil, France. Charly Triballeau/AFP/Getty Images

The logo of U.S. multinational medical devices and pharmaceutical company Johnson & Johnson at the entrance of the research and development plant in Val-de-Reuil, France. Charly Triballeau/AFP/Getty Images
Listen Now

This week, an Oklahoma judge ordered Johnson & Johnson to pay more than half a billion dollars to the state over the drugmaker’s role in the opioid crisis there.

In a statement after the ruling, Oklahoma Attorney General Mike Hunter cited a new definition of the corporation issued by the Business Roundtable, a group of CEOs headed by JP Morgan’s Jamie Dimon. The definition says corporations should be answerable not only to shareholders, but also to employees, customers, and society at large.

Coming just a week after the Business Roundtable’s announcement, Hunter’s statement was the first opportunity to test whether the new definition was just good PR, or whether activists might be able to use it to change corporate behavior.