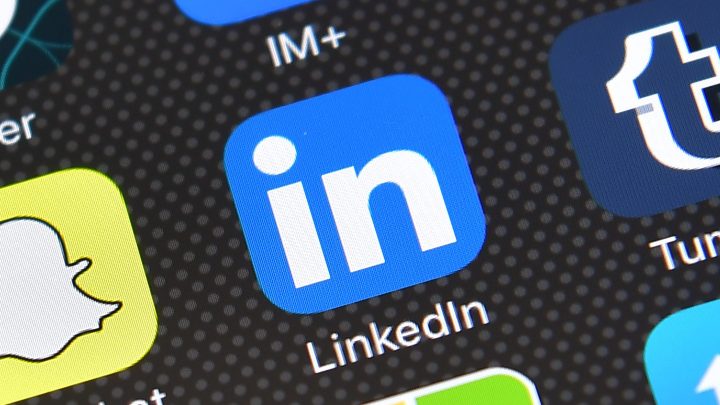 The internet is a disaster … right? Online companies including Facebook, Twitter, YouTube and Reddit have been on the defensive for years. But after seemingly endless criticism on privacy issues, fake news and radicalizing extremist users, one social media platform has remained largely a conflict-free zone: LinkedIn.

The jobs and networking site lets users politely share resumes and connect with other professionals. It features much more inspirational, achievement-related content rather that partisan politics or bullying behavior. After all, LinkedIn users are representing their work.

John Herrman covers tech and media for the New York Times. He wrote about how LinkedIn made it work and spoke to host Molly Wood about it.