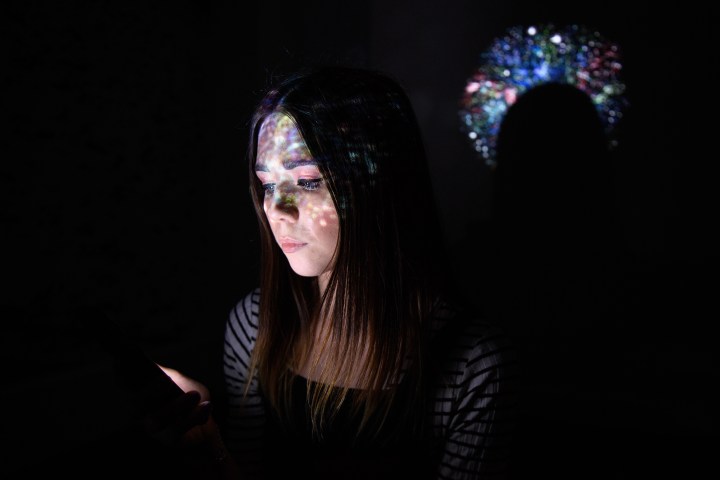 By 2020, we could be having more conversations with digital voice assistants than with our spouses, according to a U.N. report released in May.

Many of these assistants have female voices — think Alexa, Siri and Cortana. Some experts warn that as these kinds of female voice assistants become more commonplace, they teach us that it’s OK to issue orders to women.

Many pieces of consumer tech skew male [in usage]. What do we know about smart speakers?

We don’t know about the user base of smart speakers like Alexa, Google Home, and the new Amazon Shows that have screens. Who is using these? Is it predominantly men or predominantly women? There’s conflicting evidence.

But what we know for sure is that these smart speakers are growing in adoption, there are more of them in homes than ever before, and just about all of us who have smartphones have a smart speaker in our pocket.

What does the U.N. say about female voice assistants?

A U.N. report released in May states that the gender bias — we all know is alive and well — unfortunately, in 2019, is being replicated from the physical world into the digital world by A.I. speakers and assistants which are predominantly female, like Alexa, Siri and Cortana, encouraging us to issue orders to women.

So children are being raised issuing orders to Alexa. And this is obviously dangerous because we are the sum of our behaviors.

She is there to do what you tell her. Sometimes you ask nicely, but you don’t have to. And so there’s concerns from communities interested in eliminating gender bias and closing things like the wage gap and all kinds of equity issues. These voice assistants are in some ways training us — and training our children — that it’s OK to treat women as subservient.

The U.N. was issuing a call to us to use conscious practices in designing systems for A.I., and in making sure that our principles of conversation design are inclusive.

How do the ways we speak to Alexa or Siri percolate out into the real world?

It’s this shift into what’s appropriate and what’s not. It’s not appropriate to issue orders to a woman you’ve never met, but that’s what we’re doing with Alexa.

In your work at aflow, you design conversations like the ones we have with voice assistants. How do you incorporate this thinking about gender bias into the way you design a conversation?

It’s easy to incorporate this thinking when you’re a woman. We just aren’t interacting with very many A.I. systems that were built by women. Simply by being a woman, I’m integrating a perspective that isn’t represented proportionately.

But my co-founder is a man, Seth Miller, our head of product, represents the male perspective. By being 50/50, along with other members of our team who are of different genders and of different races, we’re able to be inclusive by being representative. That’s one way to do it.

At aflow, we call it “circular conversation design,” because we’re designing for the kinds of conversations where we could talk about gender or about weather or about the industry at large. If you think about a traffic circle, you could get on and get off anywhere you like. That’s how a powerful, robust and truly helpful conversation looks.