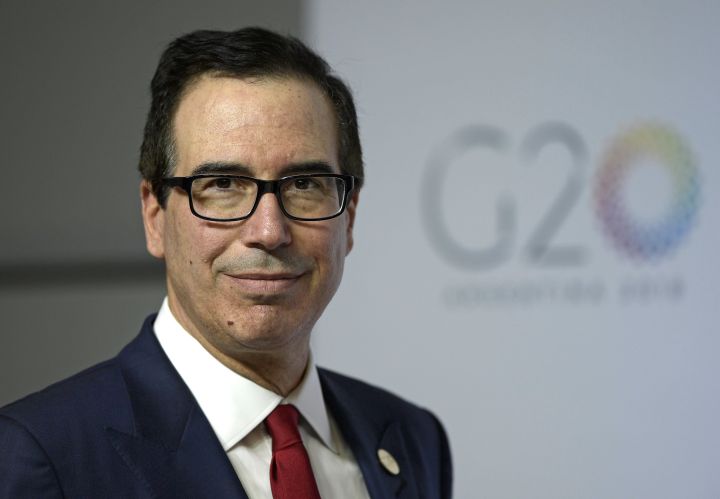 For decades, the Republican Party has said it wants to lower government spending. But a bipartisan budget deal announced this week is set to increase the national debt, which is currently over $22 trillion.

It’s not the first time spending has gone up under Republican leadership. John Harwood of CNBC wrote about why the party keeps losing budget fights.

“What Republicans do is support spending cuts in theory,” Harwood told host Kai Ryssdal. “But when it comes to actually fighting over taking away services that exist, the public doesn’t want that. Republicans know it, and they back away.”

Congress is likely to vote on the budget deal next week. It increases spending by $320 billion, going far beyond the budget caps Republicans set on former President Barack Obama through the 2011 Budget Control Act.