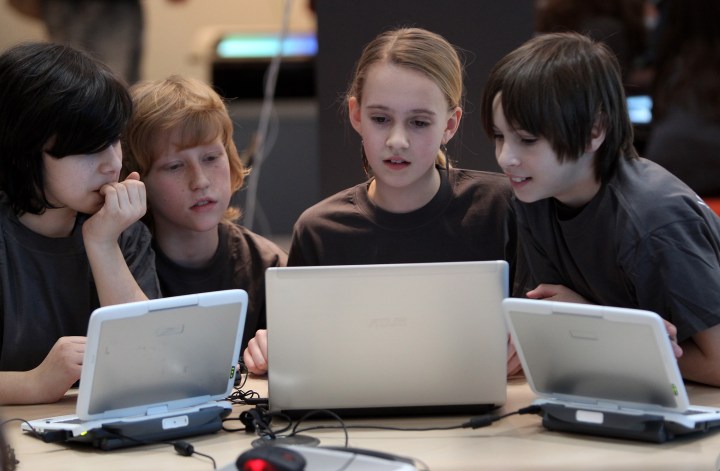 A lot of parents worry their kids are spending too much time on their phones, tablets, laptops and watching television. They’re trying to return to device-free living, but don’t know how to entertain their kids without screens.

“We’ve spent the better part of 10 years, now, typing away at iPads and phone screens and entertaining ourselves that way,” said Nellie Bowles, who recently wrote about this for the New York Times.

“So it’s jarring and confusing to think about real-world activities that don’t involve that, and to think about stuff that’s as entrancing as these screens.”

Around the country, a new class of consultant is ready to help. For up to $200 an hour, screen-free coaches will guide parents in the implementation of “screen-free” activities.

Their most common suggestion? Get a pet. Bowles spoke with Marketplace host Amy Scott about the new market for “screen consultants.”