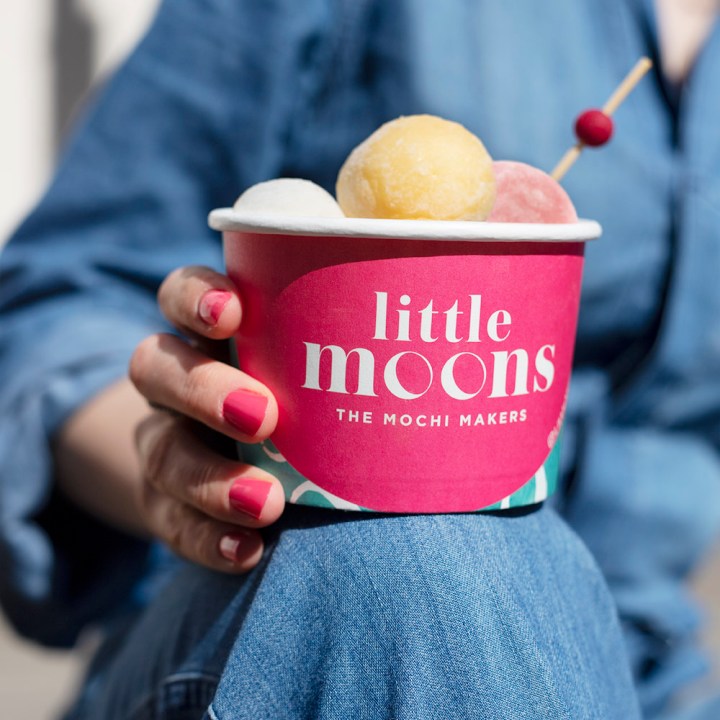 July is National Ice Cream Month and to celebrate, Vivien Wong — owner of a London-based mochi business — is sharing her story. In almost 10 years, Wong and her brother have grown from selling their specialist ice cream to restaurants to being featured in local grocery stores. But with Brexit still looming over the U.K., Wong fears the breakup with the European Union could affect her company’s finances.

Mochi is originally from Japan and it’s been eaten for thousands of years. It’s quite celebrated as a dessert. It has the most incredible sort of chewy, marshmallow-y texture that’s just an absolute joy to eat.

My brother and I started the business back in 2010. I love working with my brother. We’ve got quite different personalities, so I think we work well because he’s super analytical, I’m kind of touchy-feely.

We both worked in finance previously. And I think what drove us both to start our own business was we wanted to do something [we were] super passionate about and we were passionate about mochi. We were so excited about it, that we made the leap of faith and thought ‘we have to do this.’

We grew it quite slowly just through selling it to restaurants first and in 2016 we decided to package it for sale in grocery stores. So that’s really when our business started to grow significantly.

We have been talking about Brexit for such a long time now. I think it just means that you’re at an impasse exactly the way that the government is. We have not invested as much as we potentially could. So we have kept some [money] back in case we need it, like a war chest to get us through the uncertain months, if we were to leave without a deal. So we do feel properly prepared, as prepared as you can be.

I wouldn’t say we’re having sleepless nights about it, but it’s definitely a topic of conversation.

Correction (July 17, 2019): An earlier version of this story misspelled Vivien Wong’s name. The text has been corrected.