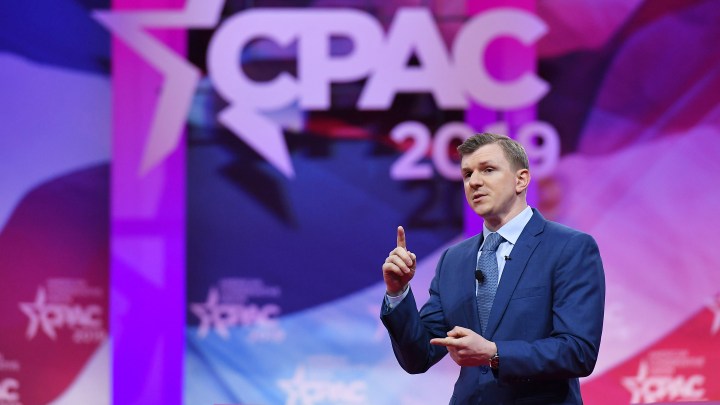 An assortment of conservative media organizations and think tanks will assemble at the White House for President Donald Trump’s “Social Media Summit” on Thursday. The president called the summit to combat what he claims was unfair treatment and censorship by mainstream tech companies in the 2016 presidential elections.

Despite being called a social media summit, the largest companies in social media — namely Twitter, Facebook, YouTube and Google — were reportedly not invited. Can the summit have any impact on the 2020 race?