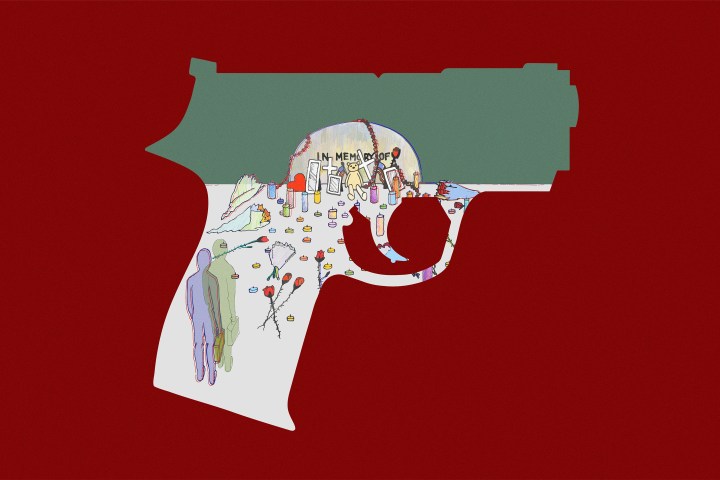 It’s been more than three years since the shooting at the Excel Industries’ factory in Hesston, Kansas left three dead and 14 injured, but Joseph Swain can still recall where he was every second while it was taking place.

While more than 300 people are intentionally shot dead in their place of work each year, thousands of others, like Swain, have survived a workplace shooting. These incidents can last anywhere from a few minutes to hours, but can leave a lasting impact on the workforce.

The aftermath is even more costly when companies aren’t prepared for potential violence, according to Dick Sem, president of Sem Security Management. Sem’s company does exactly that, it helps companies prepare for different kind of threats by assessing their security, helping them develop procedures, training their staff and offering support after violent incidents.

“In my role as a consultant, about half of my clients call me after something bad has happened,” Sem said earlier this year at a Workplace Violence Prevention Symposium in San Antonio, Texas. “The horse is out of the barn, so to speak, and they call someone like me to come in as part of their whole recovery effort, to see what they can do better.”

After the Excel Industries shooting took place, Swain said his company implemented a number of security measures. To him, however, it felt reactionary, not proactive. That’s part of the reason why he left his job at Excel about six months after the shooting.

“If a person was on the assembly line, or something along those lines, all they had to do is just tell their manager and walk off the assembly line and they could go talk to a counselor,” said Swain. “I think it was up to two months that they did that. And I think that helped a lot of people. I mean, it was horrible.”

Providing treatment to employees who have witnessed workplace violence incident is recommended by the Occupational Safety and Health Administration. Besides offering counseling, OSHA recommends that employers debrief after incidents and have assistance programs for victims.

Even as violence has remained constant in the workplace, data on its effects is often outdated or not available. Back in 1996, OSHA published guidelines for Health Care and Social Service Workers. At the time, they estimated that workplace violence cost half a million workers in health care and social service industries almost 1.2 million work days each year — about $55 million a year in lost wages.

When it comes to recovery, Sem says companies “want to do the right thing.”

“I always say you can’t overspend or do too much in a recovery area,” he said. “In fact, some organizations who have kind of dropped the ball, and have done very little in the recovery, have paid for it in the long term in reduced productivity, morale and higher turnover. You can’t do too much.”

These days — whether he is at work or out in public — Swain is always trying to be prepared for a potential attack. And he hopes all employers are doing the same.