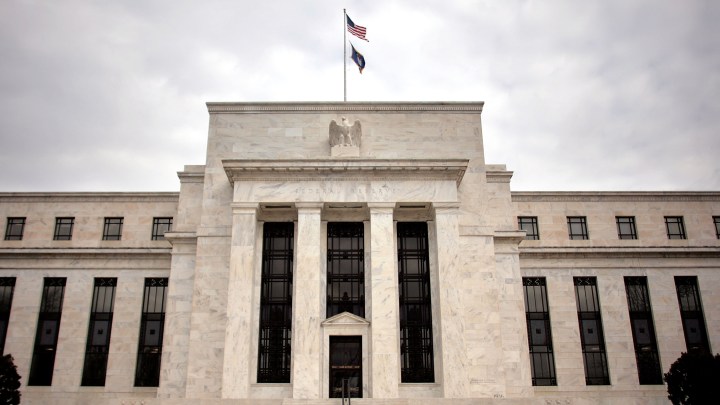 The Federal Open Market Committee meets this week, and while a change in interest rate policy isn’t expected, investors and economists will be watching closely for any signal that the Fed anticipates cutting interest rates later this year. That would be a reversal of the Fed’s recent rate-hike campaign, begun in late 2015, in order to tamp down economic growth and head off inflationary pressures.

The Fed’s dual mandate is to maintain stable prices and maximum employment. The latter goal has largely been achieved, with unemployment at 3.6%. But as the economy has slowed in the past six months, wage and price inflation have faltered. In April, the Fed’s preferred inflation measure — the core personal consumption expenditures index, excluding food and energy — came in at 1.6%, well below the Fed’s 2% target.

There are still inflationary pressures in the economy that could drive prices higher later this year, including current and threatened tariffs on imports from China and other countries. The tight labor market could also spark a rebound in wage gains.

The Fed’s most likely policy course to try to spur more inflation would be to cut interest rates in an attempt to fuel more spending, borrowing and investment. But as some economists have pointed out that historically the Fed has had a much better track record fighting inflation than encouraging it.