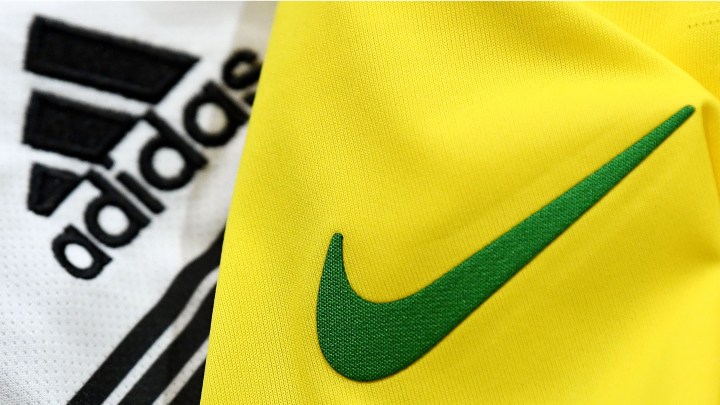 Nike has unveiled a commercial featuring a 10-year-old soccer phenomenon, Makena Cook, playing alongside her heroes from the women’s game in advance of the Women’s World Cup in France this week.

In the ad, Cook is in the thick of a soccer match that looks like it could be the final of the Women’s World Cup. The soundtrack is Joan Jett and the Blackhearts’ “Bad Reputation.”

But at no point does the ad actually use the phrase “Women’s World Cup.

That right is reserved for the official sponsors of the tournament — among them, Coca-Cola, Visa and Adidas.

Victor Matheson, a professor of sports economics at the College of the Holy Cross, says the official sponsors get to plaster their names all over the stadiums and related events.

Sponsorship rights can cost hundreds of millions of dollars. Windy Dees, who teaches sports marketing at the University of Miami, says what Nike’s doing is much cheaper.

“They don’t like to overpay for big global rights fees when they can save all of that money. They can just make really creative advertising like the commercial that they’re running right now and everybody watches that, and they run it over and over,” she said.

So what’s the point of Adidas being an official sponsor?

Matheson says the sportswear manufacturer is probably thinking about benefits long after the tournament is over.

For example, he said, “[Adidas] hopes that every college women’s soccer team next fall is going to be using the official tournament balls from the event.”

It also gets guaranteed eyeballs on its products. More than 760 million people watched the last Women’s World Cup four years ago.