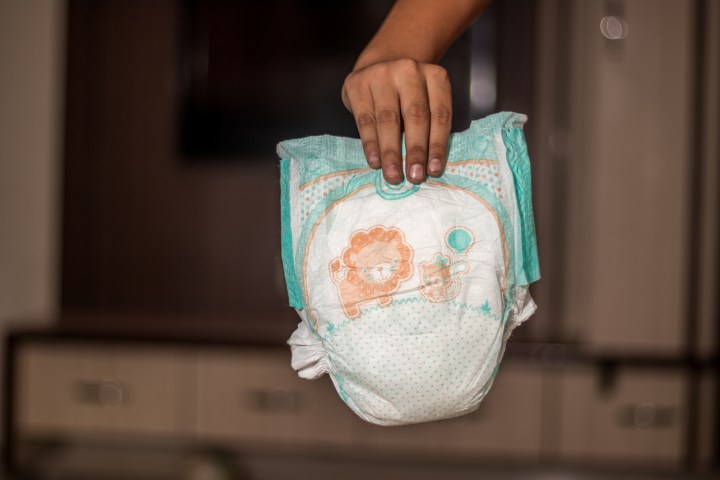 From phones and televisions to toothbrushes, no product is safe from becoming a “smart” product these days. And that includes diapers.

Huggies released smart diapers in Korea earlier this year. Parents attach a reusable Bluetooth sensor to the diaper, which monitors the baby’s business and sends an alert to the parent’s phone when the baby needs attention.

Michael Waters, who reported on the product for Vox, discovered that after a seven-year decline in the U.S. birthrate, diaper sales are lagging. Now, diaper companies are hoping this new tech can recoup some lost profits.

Waters spoke with Marketplace host Kai Ryssdal about the economic conditions that could bring smart diapers to American shelves. He said that they could be available in the U.S. this summer.

“There’s this extra pressure on diapers brands to develop diapers that are more expensive, that can give them more of a profit, because the birthrate is declining.”