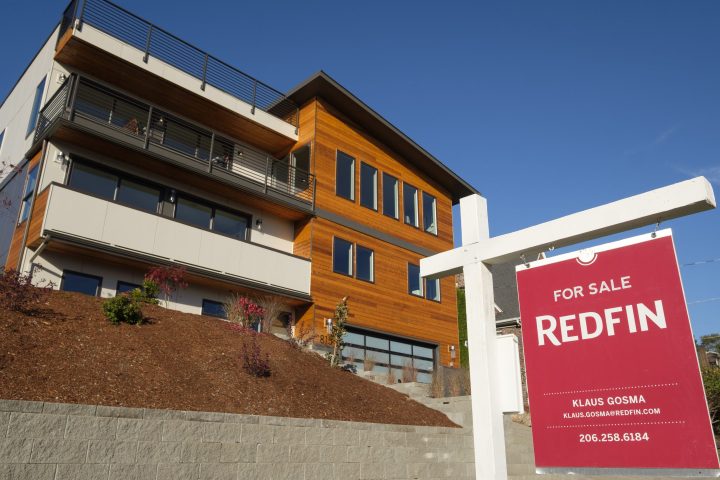 In major cities across the United States, the rising cost of rent is a force to be reckoned with. These rising housing costs aren’t affecting everyone the same, as Igor Popov, chief economist at Apartment List, found in a study that explores the relationship between housing markets and income inequality.

“Housing costs are growing fastest for those on the lower end of the income distribution, for low earners. Whereas for the upper-middle class and the wealthy, they’re actually falling,” Popov, who wrote the analysis from Apartment List, said in an interview with Marketplace. “We’re really seeing that paychecks are getting really squeezed at the bottom, and actually folks at the top of the income distribution are actually getting a little bit of a break every year on housing costs,” he said.

Click the media player above to hear the interview.