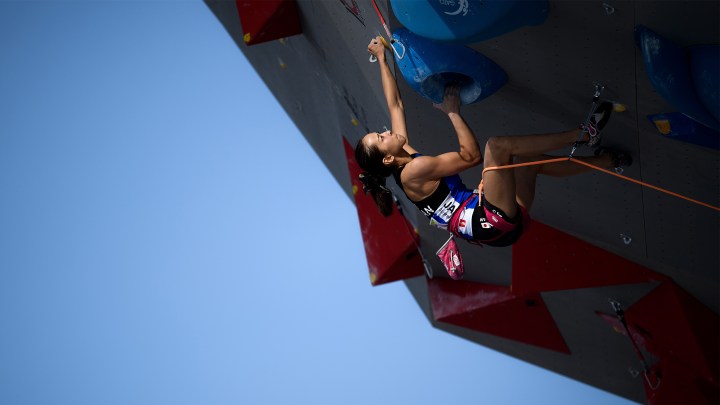 Rock climbing, popularized on social media and the subject of many documentaries, is set to debut in the 2020 Tokyo Olympic Games — a sign that the sport has arrived, athletically and economically.

“Competing on plastic holds, in an Olympic setting, has been quite a transition that’s really rapidly taken place in the last few years,” he said.

The sport can now be streamed on ESPN. Bisharat said companies “will be jockeying for that spot on the climber’s chalk bag in the Olympics, I’m sure.” 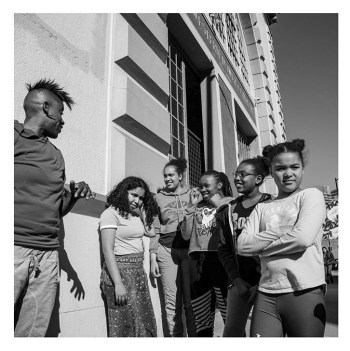