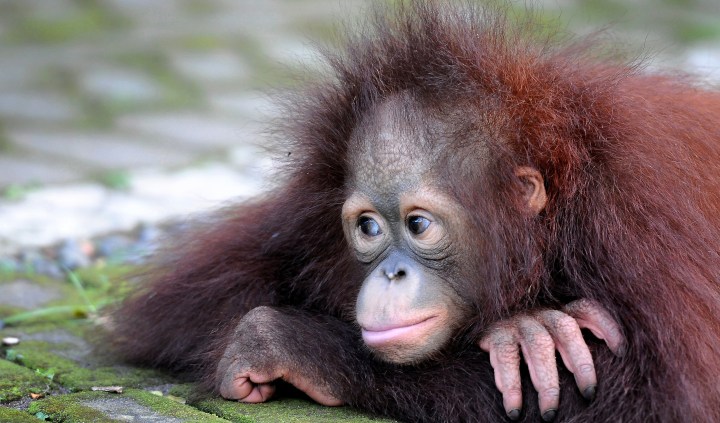 A million species of life on this planet are facing imminent extinction because of human activity, according to a United Nations report. That report makes clear that there are consequences — economic consequences — for humans.

Marketplace’s Sabri Ben-Achour spoke to Kai Chan, professor at the Institute for Resources, Environment and Sustainability at the University of British Columbia and a lead author of that report. The following is an edited transcript of their conversation.

Sabri Ben-Achour: Can you give us a sense of the scale of what you’re reporting, a sense of what lifeforms we are losing or about to lose, and how quickly this is expected to happen?

Kai Chan: We’re losing species in almost every group, and it’s happening at an increasing rate. Amphibians are one of the harder-hit groups of species, and corals are another. Mammals and birds are both suffering as well. So, you know, I mean, it’s really across the board, and we were talking about coming up to a million species that are threatened with extinction. It’s something that we really ought to be worried about.

Ben-Achour: Can you connect this extinction threat to, say, economic security?

Chan: There are definitely cases where the extinction of the species has major economic consequences. The bigger connection is through species contributions to human life support systems, right? Nature does a lot for people; we call them “ecosystem services.” They clean our water, they provide clean air, they prevent flooding, they store carbon and sequester it, and they contribute to growing the food that we eat. When ecosystems are interrupted and when they’re degraded, then really devastating economic impacts can occur through massive flooding, for example, or through the interruption of food supplies.

Ben-Achour: This seems to correspond well with the Fourth National Climate Assessment that the U.S. government released last year, which predicted that the U.S. economy could be 10% smaller than it otherwise would be at the end of the century if climate change continues.

Chan: We didn’t do any really careful quantitative assessment of those kinds of timescales, you know, and to be perfectly honest, I’m not sure how helpful that is because there are so many factors that are going to change between now and then. The kinds of models that you use to make those kinds of projections are ones that assume incremental change. Between now and 2100, we’re going to see some non-incremental change, some fundamental or what we call transformative change. And so those projections are really not worth that much.