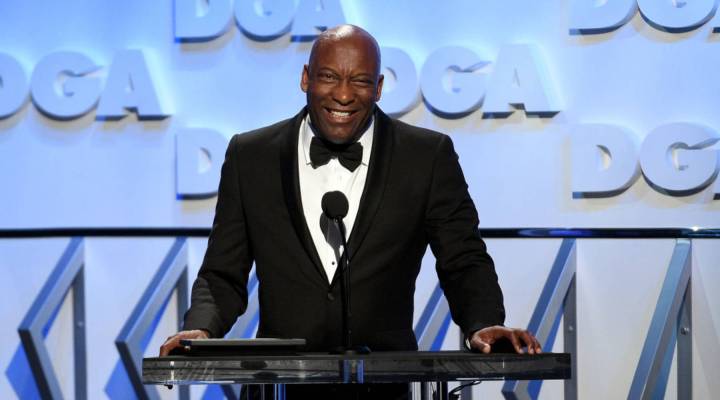 John Singleton, the Oscar-nominated screenwriter, producer and director, died in Los Angeles on Monday at the age of 51.

Widely recognized for his Academy Award-nominated film “Boyz n the Hood,” Singleton has been described as a trailblazing force in the industry, often focusing on the lives of inner-city residents in South Los Angeles. He worked with other notable African-American filmmakers including Spike Lee and Bill Duke.

Singleton cited “Star Wars” as a cinematic influence, growing up, saying it inspired him to become a filmmaker.

After attending the USC School of Cinematic Arts, he began work on his first film, “Boyz n the Hood.” At his insistence, he both wrote and directed the film. It was screened at the Cannes Film Festival in 1991, where Singleton received a 20-minute standing ovation.

After its release, the film made $57 million at the domestic box office. Singleton became the first African-American, and, at 24, the youngest individual to be nominated for an Academy Award for Best Director. He was also nominated for best original screenplay.

The film, which was considered a critical success, sold more than $123 million in tickets at the U.S. box office. In 2002, “Boyz n the Hood” was inducted into the National Film Registry at the U.S. Library of Congress.

1993’s “Poetic Justice,” starring Janet Jackson and the late Tupac Shakur, was Singleton’s second foray into directing. The film grossed more than $27 million at the box office and was nominated for an Academy Award, for Best Original Song.

In 1995, Singleton released “Higher Learning”, which he also wrote, directed and produced. It was the final film in a three-picture deal with Columbia Pictures. All three films were completed by the time he was 26.

In the years since, Singleton worked on a number of other films, including “2 Fast 2 Furious,” the second installment in the $1.5 billion “The Fast and the Furious” franchise, the 2000 remake of “Shaft” and “Hustle & Flow.”

In the last decade, Singleton also worked in television. In 2017, Singleton co-created the FX series “Snowfall.” Set in Los Angeles, the show chronicled the crack epidemic of the 1980s. The program has since been renewed for a third season. 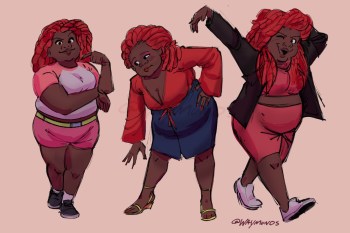