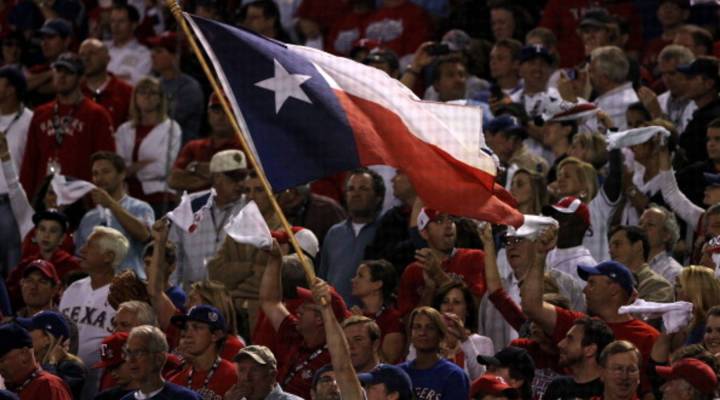 The share of U.S. population growth that’s driven by immigration has steadily risen over the past 10 years, partly because the birth rate is falling and the population is aging.  One of the places you can see these demographic trends playing out is Texas, which has four of the country’s 10 fastest-growing counties, according to the U.S. Census Bureau.

The Dallas metropolitan area is the fastest-growing in the country. It’s where you’ll find Chizuru Miller, who moved to the Dallas suburb of Richardson eight years ago. She’s from Tokyo. “To be honest, going to Texas was kind of a shock,” she said.  She had trouble finding the comforts of home, from Asian supermarkets to Japanese restaurants. But things have changed. “Many Asians are now here, so that makes it more comfortable right now,” she said.

The numbers back up what Miller’s seeing. “We’ve seen a real shift away from immigration from Latin American countries and a real significant increase in the percentage and the number of immigrants coming from Asian countries,” said Lloyd Potter, Texas state demographer.

Census estimates show immigrants made up 104,341 of the 379,128 people Texas added between 2017 and 2018. Potter said the state’s strong economy drives people here, but it’s also about cost of living. “If you were in California, you could come to Texas, take a job, take a cut in pay, get a bigger house, drive a new car and you would still be saving more money than you were when you were living in California,” he said.

“Different parts of Texas actually show each part of this story,” said Jed Kolko, chief economist at Indeed.com. “Houston and Dallas are great examples of strong growth thanks to international migration. Austin and San Antonio show off what growth from domestic migration looks like. And El Paso and McAllen show us what growth from natural increase looks like,” he said.