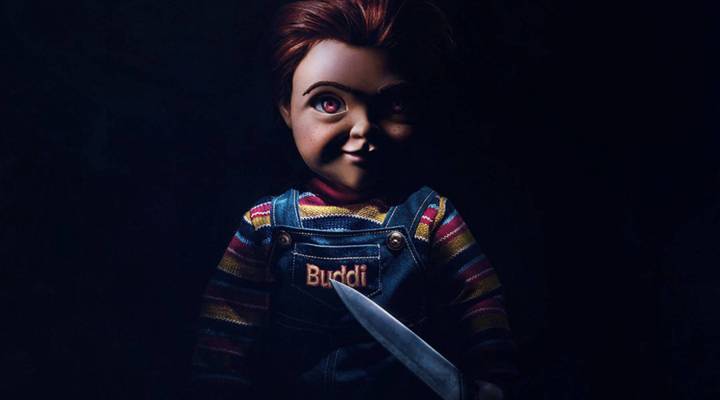 Horror is no stranger to Hollywood. And neither are reboots.

In 2017, the horror genre pulled in over $1 billion at the box office, but this year is shaping up to be a popular one for horror movie remakes, with the release of Stephen King’s “Pet Sematary,” “Jacob’s Ladder” and “Chucky” — voiced by Mark Hamill this time around.

For all the horror fans, here are five of the highest-grossing horror movie reboots, worldwide.

Before its export to American audiences, “The Ring” was both a novel (1991) and a Japanese film, “Ringu,” released in 1998. Starring Naomi Watts, the 2002 remake’s popularity lasted longer than seven days — the movie made $249 million at the box office worldwide.

A sequel, “The Ring Two,” soon followed, raking in $161 million in box office revenue. “The Ring” also paved the way for other American adaptations of Japanese films, including “Dark Water,” “One Missed Call” and “The Grudge.”

“The Grudge” follows a young caretaker thrust into the middle of a supernatural mystery. The movie, known as “Ju-On” to Japanese audiences, made $189 million at the box office. Since then, sequels and accompanying graphic novels have been released.

One reboot apparently wasn’t enough — another will be released in 2020.

One of the many classic horror movies released in the 1970s —  think “The Hills Have Eyes,” “The Exorcist” and “Halloween” — “The Texas Chain Saw Massacre” (1974) has become a franchise, spawning eight different films over the last five decades, including a 2003 remake starring Jessica Biel.

Inspired by serial killer Ed Gein, “The Texas Chain Saw Massacre” follows a group of friends who are hunted down by a killer wearing a mask made of human skin. He also toted around a chainsaw as his murder weapon of choice. The remake, produced by Michael Bay, killed at the box office, grossing over $107 million worldwide. New films and a television series may also be in the works.

“The Amityville Horror” films are based on the grisly 1970s DeFeo murders and the family that moved into the house where the murders were committed. The original film, released in 1979, broke box office records at the time, grossing over $86 million. When adjusted for inflation, the film made over $310 million. In the years since, a number of theatrical and direct-to-video sequels and adaptations have been produced, including a successful sequel in 2005, which, adjusted for inflation, made more than $91 million at the box office. 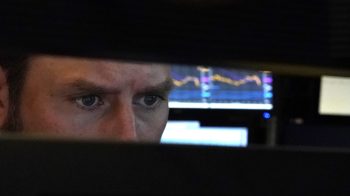 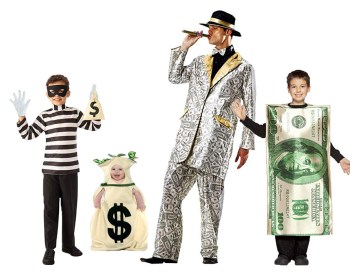 Tell us your money horror stories 🎃👻