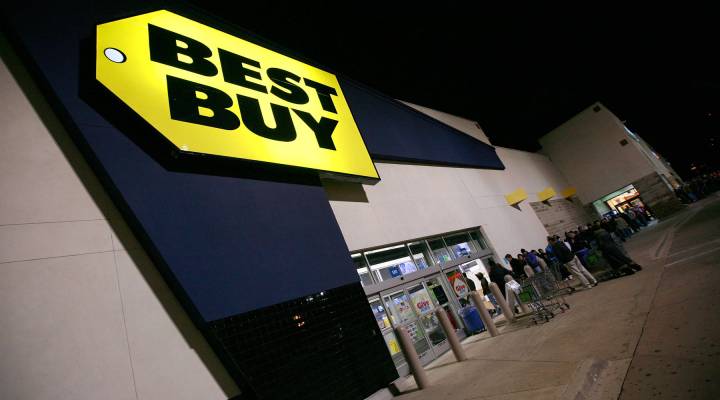 Best Buy is getting a new CEO. She’s Corie Barry, Best Buy’s chief financial officer since 2016 and a company employee since 1999. Current CEO Hubert Joly will move to the executive chairman job. Joly joined Best Buy in 2012, at a time when the company was struggling, and is widely credited with turning around Best Buy’s fortunes. Barry, who is seen as instrumental in the company’s turnaround, will pick up the baton in June, as Best Buy continues to stare down an existential threat from Amazon and other internet sellers.