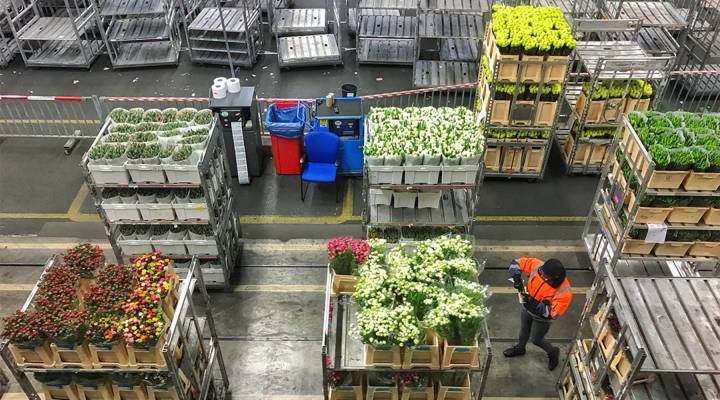 The U.K. was due to leave the EU on March 29, but with unending indecision in the British parliament, that’s now not happening at least until April 12. All of the uncertainty has caused havoc for the flower industry, which is entering its all-important spring selling season. We took a look at how producers in the Netherlands are facing the threat of losing their second-biggest buyer, and how British florists and growers, who depend on Dutch products, are coping with both higher prices and the possibility of being divorced from their biggest supplier.