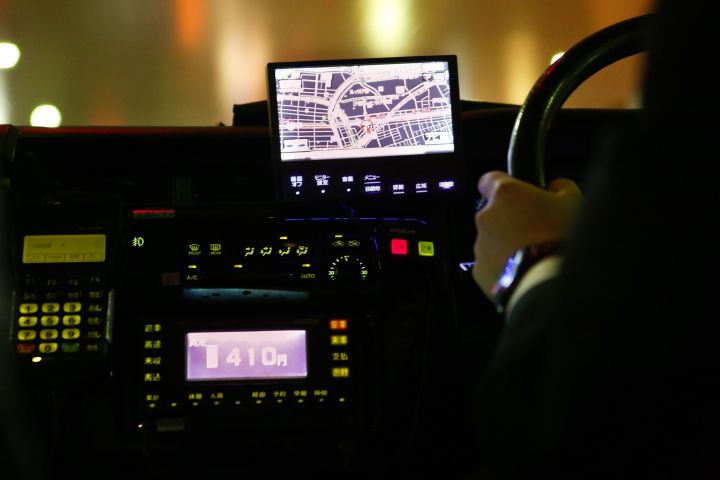 There could be trouble with Global Positioning System systems, worldwide, come April 6. On that date, many older devices used for navigation and timekeeping may not be able cope when system clocks roll over and reset to zero.

GPS signals are beamed down from a constellation of satellites orbiting 12,000 miles above us. “One of the components inside the satellite is a counter that ticks off the weeks,” said William Malik, vice president of infrastructure securities at Trend Micro, a multinational cyber security firm. Every 1,024 weeks, those counters click over to zero. Newer equipment is fine with that, but older gear — including cranes at ports and farm equipment — could lose its grip on space and time.

The rollover has happened once before, in 1999, and there were no problems. But there were far fewer GPS devices back then. Today, satellite positioning is everywhere, according to Penny Axelrad, a professor of astrodynamics and satellite navigation at the University of Colorado, Boulder. “More people using GPS, more embedded in smartphones and things we didn’t rely on in 1999,” she said. Axelrad says the problem can usually be solved by turning a device off and on again.

But there’s a longer-term fix in the works. Last year, on Dec. 23, aerospace company SpaceX launched a rocket, Falcon 9, that carried a new GPS satellite into orbit. The new generation of positioning spacecraft have clocks that can count eight times as many weeks, meaning their counters won’t roll over for more than 157 years.