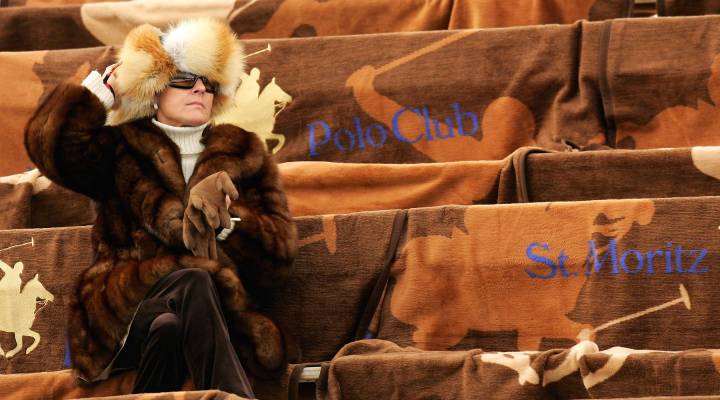 No one particularly likes paying taxes. Every payday we kiss a portion of our earnings goodbye and send it off into the world to pay for things like public schools, Medicaid, infrastructure, and so on.

It’s no surprise, then, that whenever the government proposes a new program or project, the first question on many people’s minds is: OK, but who is going to pay for it? An answer that seems to be gaining popularity, especially among 2020 presidential hopefuls, is to tax the rich.

Here is a quick look at the different ways they suggest we do it.

This tax has been put forth by New York Rep. Alexandria Ocasio-Cortez and is intended to help fund her Green New Deal proposal. Under Ocasio-Cortez’s proposal, we would have eight tax brackets instead of the seven we have now. Her current focus is on the final two brackets — the seventh bracket, which would now have a cap of $10 million, and a new eighth bracket which would have the 77 percent marginal tax proposed. The final two tax brackets would be formulated as follows:

It doesn’t mean that anyone earning more than $10 million would pay 70 percent on all their earnings, just on any earnings above $10 million.

Among those who do oppose Ocasio-Cortez’s proposal are billionaires, even those who have publicly said that they themselves ought to pay more. Bill Gates said that this kind of tax misses the big picture.

“In terms of revenue collection, you wouldn’t want to just focus on the ordinary income rate, because people who are wealthy have a rounding error of ordinary income,” Gates said in an interview with The Verge. “They have income that just is the value of their stock, which, if they don’t sell it, doesn’t show up as income at all or, if it shows up, it shows over in the capital gains side.”

Ocasio-Cortez’s plan might the most-talked about “Tax the rich!” proposal, but it isn’t the only one.

Tax the rich … when they die

That is the proposal by Sen. Bernie Sanders. The Vermont lawmaker is once again running for president and one of his proposals is to tax inheritances of more than $3.5 million.

Since the 2017 Tax Cuts and Jobs Acts went into effect, only those who inherit more than $11 million are subject to estate tax.

Not only does Sanders want to lower the cap at which inheritance can be taxed, but he also proposed different tax brackets for larger inheritances, starting at 45 percent and going up to as much as 77 percent on inheritances of more than $1 billion.

Our bill only applies to the richest 0.2 percent of Americans. It would establish a:

Sanders’ staff estimate that the plan would raise $2.2 trillion from 588 billionaires. The timing is up to death, of course.

Tax the rich each year based on wealth, not just on income

In an interview with MSNBC, Warren said that this would impact 75,000 of the richest American households and that they wouldn’t be able to get out of it. Why? Because the proposed tax would apply to any assets, wherever in the world they might be located. Warren also said that there would be no exceptions and that, if implemented, this tax would have a high rate of monitoring and auditing.

“When we are only taxing income, we are taxing two people who might have the same income but are in wildly different economic circumstances,” she said.