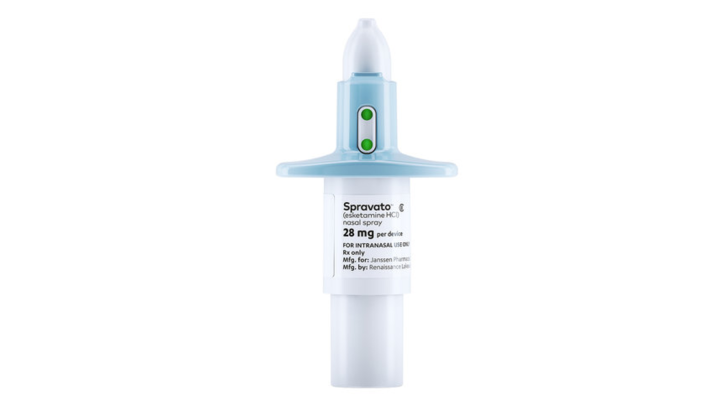 The Food and Drug Administration has approved the first new kind of drug to treat depression since Prozac hit the scene in the late 1980s. Spravato is a nasal spray from Johnson & Johnson that’s a close cousin of ketamine, an anesthetic that’s sometimes used recreationally and often known as “Special K.” Because ketamine can cause hallucinations and out-of-body experiences, the new drug must be administered in a clinical setting. The drug is designed to start working in hours instead of weeks. It’s meant to treat people who have not found relief through other antidepressants. That’s about 5 million of the 16 million Americans with depression.

Correction (March 6, 2019): A previous version of this story misspelled Spravato. The text has been corrected.