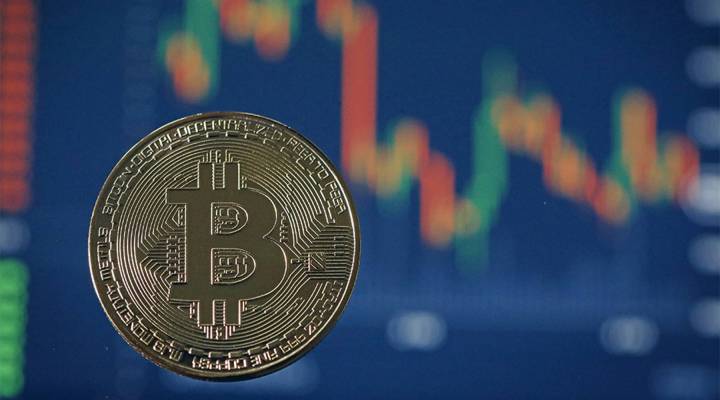 Venezuela was once one of the wealthiest economies in South America. Today, that economy is in shambles. Venezuelans are facing colossal inflation rates — rising to more than 1 million percent last year — which makes it nearly impossible for people to afford the cost of living. A Venezuelan economist, Carlos Hernandez, has found a temporary solution in bitcoin’s speculative transaction system. Hernandez said that with bitcoin, he can “trade with anyone in Venezuela,” and transact online. He spoke with Marketplace host Kai Ryssdal about how hard it is to buy even something as simple as a carton of milk:

The first step would be to change my stash of bitcoins to bolívars. I would go to this page where I would exchange it, find the seller that uses the same bank, so that transaction happens immediately. And then I get the bolívars. And then the other step is finding the milk, which is actually the hard part of the process.