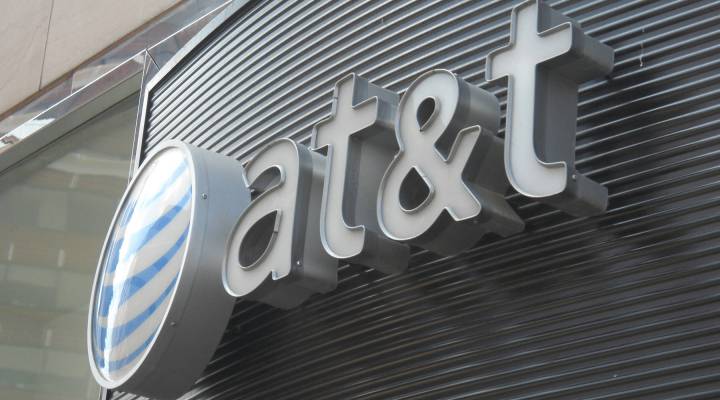 A federal appeals court has blessed AT&T’s takeover of Time Warner, defeating the Trump administration by affirming that the $81 billion merger won’t harm consumers or competition in the booming pay TV market.

The ruling by the U.S. Court of Appeals in Washington came Tuesday in the high-stakes competition case, approving one of the biggest media marriages ever. It was already completed last spring soon after a federal trial judge approved it, as phone and pay TV giant AT&T absorbed Time Warner, the owner of CNN, HBO, the Warner Bros. movie studio, “Game of Thrones,” coveted sports programming and other “must-see” shows.

Many observers had expected the decision favorable to AT&T from the three-judge appeals court panel, which upheld the trial judge’s June ruling.