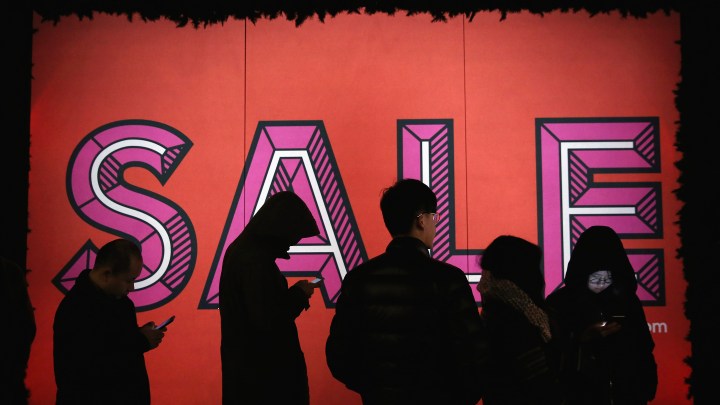 Retail sales fell by 1.2 percent in December, the biggest month-to-month decline in nine years. The drop surprised economists, who’d predicted an increase or, at worst, a modest decline. Some of the decline may be the result of consumers doing their year-end shopping earlier to take advantage of pre-holiday sales. Uncertainty thanks to volatile markets and the government shutdown may also have played a role. But the decline was so large that some analysts have pinned the blame on statistical noise.