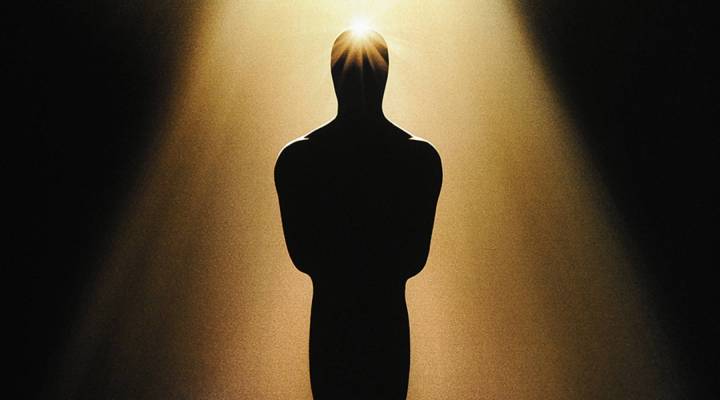 Over the weekend in Beverly Hills, California, the Academy of Motion Picture Arts and Sciences held its annual Scientific and Technical Oscars ceremony. These awards, handed out two weeks ahead of that “other” Oscars broadcast, are specifically for scientific and technical achievements. This year the academy honored technologies like a security system that lets production teams share raw footage or drafts over the internet without them being stolen or leaked. And, of course, there were awards for motion graphics, 3D modeling, all the things that create incredible visual worlds in the movies.

The process of evaluating which technologies warrant awards is the really interesting part. Molly Wood talks with Doug Roble, a visual effects artist and chair of the committee that chooses the winners. He says a whole lot of research goes into every choice. The following is an edited transcript of their conversation.

Molly Wood: Give us an example of a winner this year that we might see in a lot of movies but never even know it’s there.

Roble: So, we award stuff that has had a track record. We don’t award stuff that’s just coming onto the market. We want to make sure that the technology that we award has changed how movies are done. We’re giving one award to a group of researchers who created the Medusa Performance Capture System. This is a system where an actor can sit in front of an array of cameras and then move their face, do a scene, and this system will record not only the images of that actor, but it will create a 3D piece of geometry that is extraordinarily detailed and moves in the way that the actor does. This is exactly what we want to do if we want to understand how an actor’s face moves, if we want to take the performance of an actor and put it onto another creature or even a digital double of that actor.

Wood: Is there ever a NASA-style tech transfer, where some technology might be developed for the craft of moviemaking but then have applications in other industries?

Roble: Just think about Photoshop. We’re giving Photoshop an award this year. Photoshop was developed way back in the early ’90s specifically for movies. But then it basically changed the way people edited and dealt with digital images across the world. Photoshop is ubiquitous, right? It’s used in print. It’s used in advertising. It’s used anywhere you want to change an image, and it all started out in the movies.

Roble: Well, I’ve been working on this for quite some time. So back in the 1970s, I was exactly 14 years old when I saw “Star Wars,” and you know, that perfect age of seeing a movie like that. My father was involved in science, so I said, “I want to work on that, but I want to do it from a science aspect.” So I went to school, got a Ph.D. and then got my first job after school at this new company called Digital Domain that was just forming. I was one of the very first employees hired here, and then I just stayed here. I love it so much. Working in technology, in film is this unique mix of really, really amazing technology and unbelievable artistic creativity. There’s this feedback loop that you get from developing a piece of technology and then putting it in the hands of the artists and then seeing what they do with the technology that you created and then turning to you and saying, “Hey, that was cool, could you do this?” And then you say, “Yes, I think I have the mathematics to do that.” This loop is just addictive.