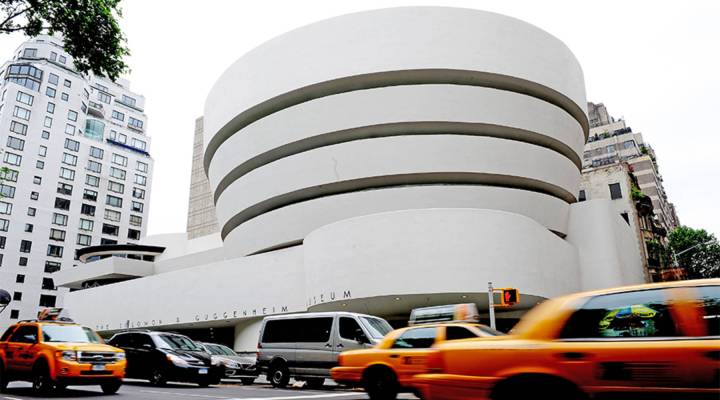 Nine months ago, Elizabeth Duggal was interviewing for a job at the Guggenheim Museum in New York and decided to swing by the day before her appointment. She expected to get a ticket and make her way up the museum’s distinctive white spiral ramp, designed by Frank Lloyd Wright.

But her visit did not go as planned.

“I walked up here on a Thursday, and it was closed, and I was very surprised,” said Duggal, now the senior deputy director and chief operating officer of the museum. “I probably should have looked on the website.”

Starting in January, the Guggenheim is open seven days a week year-round for the first time. Duggal helped the museum make the transition from its previous six-day schedule.

The change comes with increased costs and scheduling challenges. The white spiral ramp used to be painted primarily on Thursdays when the museum was closed, but is now getting touch-ups every weekday morning. Despite the additional spending, Duggal isn’t worried.

“I think the revenue will be much greater than the cost,” she said.

Other New York museums have already made the change. The Metropolitan Museum of Art and the Museum of Modern Art began opening every day in 2013. In 2016, the Whitney Museum of American Art added a seventh day to busy July and August. Museums outside New York City, including the Museum of Islamic Art in Qatar and the Denver Art Museum, have also expanded to a seven-day schedule.

András Szántó, a cultural strategy consultant who works with museums, sees the trend as a norm being adopted across the field.

“If the largest museums in town are open seven days a week, I think that certainly creates an incentive to all the others to follow suit,” Szántó said.

“The art museum isn’t just competing with the history museum, it’s also competing with Netflix,” said Colleen Dilenschneider with IMPACTS Research & Development, a market research company. “There’s less incentive to leave our homes than we’ve ever had before.”

Plus, when visitors show up to a locked entrance, it can negatively affect future attendance.

“If a museum is closed when a person expects the museum to be open, then that visit is generally lost,” she said. “We don’t see that those folks come back.”

She said museums lose out on more than just that one visit because they also won’t benefit from the word-of-mouth recommendations or the social media posts that could bring in more visitors. 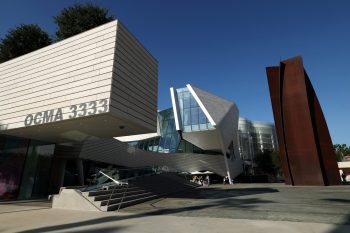 Are there any financial upsides to museums not charging entry fees? 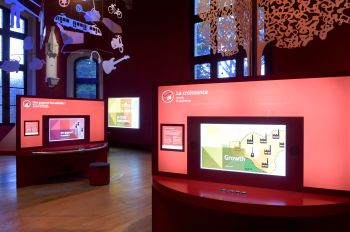