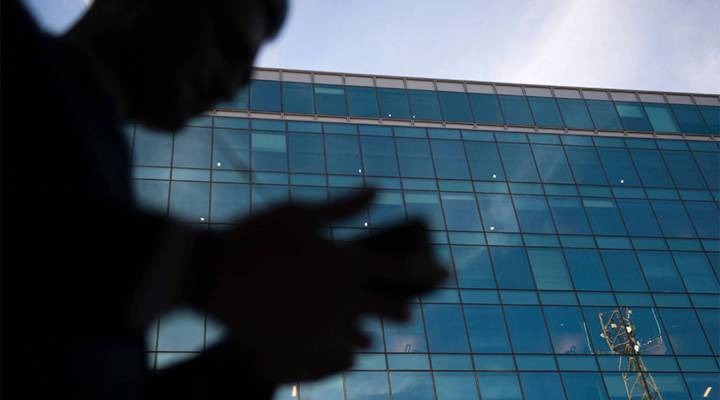 In 2018, venture capital firms invested $130 billion in private companies — an all-time high. Sounds like a thriving startup ecosystem, right? The movie industry similarly hit a new high in 2018 … because ticket prices were way higher and people paid more to go to a few big blockbusters. A similar thing happened with venture capital: Firms invested a lot of money in a few big blockbuster companies, like $1.3 billion in Fortnite maker Epic Games, or they made big investments in so-called “unicorn” companies with billion-dollar valuations, such as Uber or Airbnb or Pinterest. How is this pattern changing the landscape for smaller startups? Molly Wood talks with Bobby Franklin, president and CEO of the National Venture Capital Association, about where all the money is going. The following is an edited transcript of their conversation.

Bobby Franklin: We saw $130.9 billion invested in 2018 but unicorns, which are companies that are already valued at at least $1 billion, received more than a third of that, some $44.5 billion of that.

Molly Wood: Right. That is the question: Is it a situation where the rich get richer? Are you seeing reduced investment in early-stage companies or brand new startups?

Franklin: Unfortunately we have seen a decline, particularly at that angel and seed stage level. We’ve seen fewer companies get funded and I think that’s the concern that we all have. But venture capital is very resilient and it also is very long term. So whatever you see in one-year statistics, when you look at it over a ten-year period, which is usually the life of a venture capital fund, you start to see the ebbs and flows over the long haul.

Wood: Is it possible that a large ebb will occur when one of these big unicorns simply cannot return its value? Because we’re seeing some really big valuations in companies that don’t necessarily have proven business models.

Franklin: Well that’s true, and we obviously see a lot of these larger companies that are, we believe, at least they’re making all the signals like they may try to go onto the public markets in the coming year. Obviously they can’t do it right now, with the government shutdown, which is problematic. But if some of those companies do make it into the public markets, and they have success in the public markets, I certainly think that’s a good sign for everybody else in the entrepreneurial ecosystem. I wish that we had a crystal ball to know whether or not we’re at a new normal or whether we will see some cooling off in the overall amount of capital. 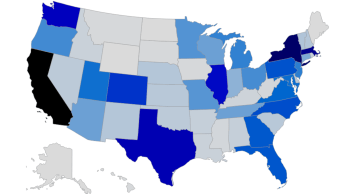