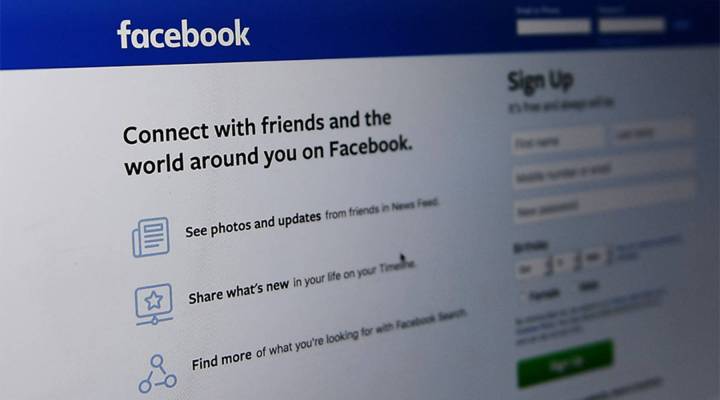 If there’s one thing that’s clear from the 2016 election, it’s that the internet and social media have a huge influence on the political process. These days, if you want to run a successful campaign, you need an effective digital strategy. Fortunately for politicians, Big Tech companies like Google and Facebook provide representatives to embed within a campaign. They help navigate digital platforms and give tech support. But are those tech reps getting too much access to politicians and future leaders? Jed Kim talks with Daniel Stevens, executive director of the Campaign for Accountability, a nonprofit watchdog group in Washington, D.C. He asked him what’s in it for the tech companies. The following is an edited transcript of their conversation.

Daniel Stevens: The tech companies see this as a way to help the campaigns run ads on their platforms. And so Facebook and Google think that if the Cruz campaign or the Trump campaign are spending millions of dollars running ads on their platforms, then they’ll provide the staffers on how to run those ads free of charge.

Jed Kim: And we have the Federal Election Commission, which is supposed to be regulating things like this. How do they work in this kind of tech aspect?

Stevens: The Federal Election Commission is supposed to keep campaigns honest and make sure that they follow federal action laws. The guidelines that the Federal Election Commission has issued around this issue state that tech companies must provide services to campaigns in the same way that they provide services to corporations or other consumers. So if there is obvious evidence that tech companies are providing free services to campaigns, so-called in-kind contributions to these campaigns, then the Federal Election Commission can investigate and bring enforcement action against the companies for violating the rules. It’s really hard in these cases though to know what exactly is going on. You know, if Facebook provides a staffer to a campaign, is that the same as providing a staffer to a corporation? We think that some investigation needs to be done because we can’t see inside the companies, we can’t see what exactly Facebook or Google are providing to these campaigns.

Stevens: The incentives exist for tech companies to build incredibly close relationships with politicians and elected officials. Congress is considering a major privacy legislation that would greatly impact the tech companies. Now during the midterm elections, Facebook said that it would not offer embeds during the 2018 midterms. And so I think that they’ve been worried about the attention on this practice, and so they’ve stepped back from that practice. However, the job openings are still there that tech companies are offering positions to people to reach out to campaigns. In India with the 2019 elections coming up, Facebook has a number of job openings both in India and in the U.S. that are advertising positions to reach out to Indian politicians. So if they’re doing it in India this year, it’s safe to assume I think that they would do this in the U.S. in 2020.