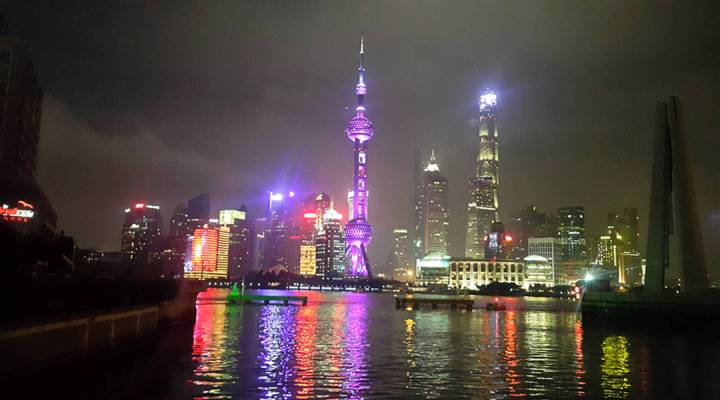 The U.S.-China trade dispute has had so many twists and turns that even some analysts in China have given up on predicting what will happen next. However, here are five other things to watch out for in the new year:

China’s government has been encouraging its consumers to spend more in the face of sluggish economic growth. To push that goal, the government has:

In 2019, there will be new individual income tax deductions for health care for critical illnesses, education housing loans or rent, and expenses to support elderly relatives.

Some analysts say these measures may be too modest to spur consumer spending but as the cost of living rises and uncertainties, such as the U.S.-China trade dispute persist, the government may find other ways to motivate its 1.3 billion customers to spend.

2. Social insurance contributions may drive some small firms out of business

In theory, all companies in China should be contributing towards an employee’s housing fund and social insurance, which includes: pension; medical; unemployment, maternity; and workers compensation.

It costs employers in China an average of 37 percent of a worker’s salary, which is a big burden for small to medium-sized companies.

According to a private study by outsourcing platform 51Shebao, only 27 percent of China’s firms are paying the correct amount of social insurance, partly because of lax enforcement spread among a few government agencies.

However, starting in the new year, collection of social security payments will be streamlined under the purview of the nation’s powerful tax bureau. This will make it harder for companies to shirk their responsibilities.

The change may have less impact on foreign companies who tend to be under greater government scrutiny and may be paying the correct amount already.

Small firms and manufactures operating on tight profit margins though, worry they might have to go out of business if they pay the full social security contribution.

3. It’ll get more expensive to run a business in China – even if the U.S.-China trade relationship improves

Costs have increased for:

4. Using the internet in China to communicate with the outside world will get harder

Accessing the internet beyond China’s Great Firewall becomes unbearably slow whenever sensitive or big events happen and 2019 is an important year.

The country will celebrate the 70th anniversary of the founding of the People’s Republic of China. It will also be 30 years since the Tiananmen Square protests.

Already, Facebook, Twitter and most Google products are blocked in China, while other foreign sites take multiple tries to load.

The internet will likely become more unstable leading up to and after the anniversaries.

That means simple things like sending a big file to share with your colleagues at U.S. headquarters or calling them on Skype will take longer or not work at all. This will be true even if you use a virtual private network to bypass the restrictions.

You could switch to Chinese internet tools, which run very fast inside China, but these are heavily censored by the government and there are data privacy concerns.

5. Is China playing hardball or laying out the welcome mat for U.S. companies? Maybe both

There is a pause in escalating trade tariffs, Tesla is the first foreign automaker allowed to open a factory in Shanghai without a joint venture and China is cutting tariffs on imported American cars. Are those signs that the U.S.-China trade relationship is on the mend?

Or, should you instead focus on President Xi Jinping’s speech that no one should dictate to the “Chinese people what should or should not be done,” which indicates that the U.S.-China relationship will continue to sour?

If the ups and downs of the trade dispute have been confusing, perhaps it is designed that way.

Beijing’s leadership has been sending dual-track messages that China will not be bullied, but that it is opening its markets further for foreign businesses, albeit on its own terms and by its own definition of what reform means.