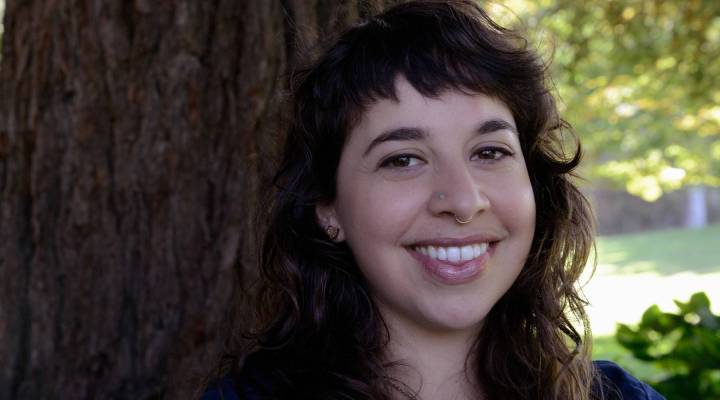 COPY
Iris Brilliant is a money coach based in Berkeley, California. Courtesy of Jon Bauer
My Economy

Iris Brilliant is a money coach based in Berkeley, California. Courtesy of Jon Bauer
Listen Now

A lot of people think about donating during December, both with holidays and the incoming tax season in mind. But while we often think about our own capacity to donate money to a cause, what about the people who make the pitch to donate? Iris Brilliant is a money coach based in Berkeley, California, who helps people with access to a lot of wealth think about the ways they might donate their money to good causes.

I’m Iris Brilliant, and I live in Berkeley, California, and I’m a money coach.

The way that this began was I inherited wealth when I turned 22 and graduated from college. My mom’s uncle managed to amass some wealth. He never had kids. He invested his money in a classic portfolio, which is, you know, when I inherited it, it was invested in tobacco and weaponry and oil and, you know, all these things that I had been working so hard against in college. The first thing I did was immediately divest it from oil and tobacco and weaponry and all that stuff. And I started to talk about it one on one with my closest friends and really made a lot of mistakes. You know, trying to complain about the burden of having access to wealth to friends drowning in debt does not go well. I don’t recommend doing that.

That was really what inspired me to find other young people with wealth who could relate to my situation. So I got involved in an organization called Resource Generation. It was a space where we could process anything from conflicts to the very nitty gritty details of our lives. And it was really an anchor for me and my sanity.

I found that I had a specific skill and joy in asking our members to really step up their giving by huge amounts. The first place I often start is pushing people to make the decision to not get richer every year, which means giving away roughly 7 percent of your assets if it’s invested in the stock market. I have six private clients right now. I want to maintain a hand in the institutionalized philanthropy or wealth management world. But my main joy and my main love is coaching.

Money is really sticky, and it sticks to all aspects of our lives. For those of us who have always had access to wealth, I think many of us are scared of “Who will I be if I don’t have money? Will people love me? Will I be safe? Will I find meaning?” And we have to be willing to kind of jump off of that cliff together.