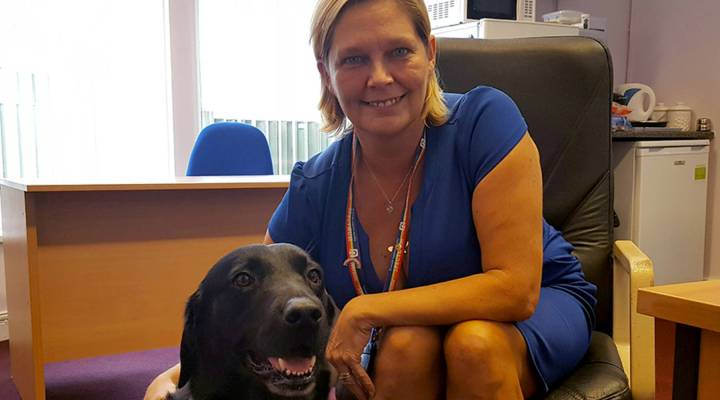 Many people in today’s economy face rising rents and unstable housing. So for those who don’t have a home, shelters are a vital resource during the winter. For the latest installment in our series, we hear from Eleanor Watts, who manages Riverside homeless shelter in Manchester, England.

My name is Eleanor Watts and I live in Manchester. Over the winter, I actually manage shelters for homeless people. We’re actually bringing them into getting the support to move them on. They are quite, able people, they’ve just got in a situation where they’ve lost their home and they’ve ended up on the streets. It’s quite frightening that it’s so quick.

A lot of the time I don’t tell people what I do because it can create quite a discussion. People will talk about their experiences, and their family members, and it can get quite sad. Here in Manchester, we say you’re two paychecks away from homelessness. The housing issue’s got increasingly worse because, with it being such a good city to come and live and old industry that’s around, the landlords are actually putting the rents up because they can get more money.

It’s not good being out in winter. It can get below zero. And basically when it gets to zero, we put on shelters, extra places for people to go. A couple of years ago, my husband actually was out of work, and it was quite worrying actually looking at what I buy for my clothes and things like that. I don’t spend a lot of money, and I squirrel as much away as I can so that basically, if we do hit hard times, we’re not two paychecks away.