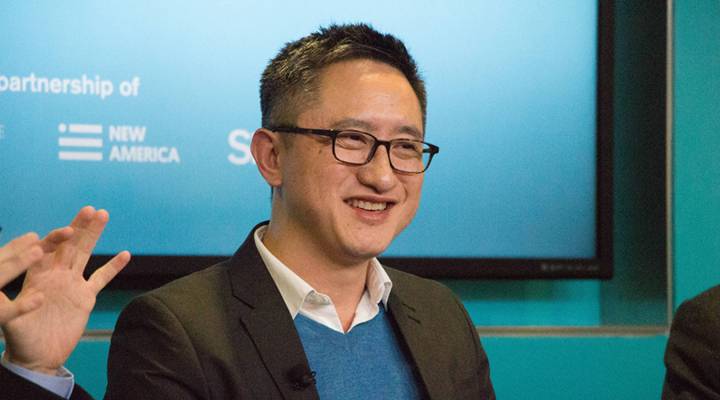 In the United States, would-be internet stars turn to YouTube, Twitch or Instagram. In China, it’s a livestreaming platform called YY, where creators sing or tell jokes to an audience that pays them directly in the form of digital gifts. Top streamers can make $100,000 a month or more, and lots of people now want in on the action. A new documentary about China’s livestreaming economy, “People’s Republic of Desire,” is in some U.S. theaters now. It’s about loneliness, fame and greed. Molly Wood talks with the film’s director, Hao Wu.

Click the audio player above to hear the entire interview as part of “The Source Code.”

The Source Code
Tags in this Story
Share this Story