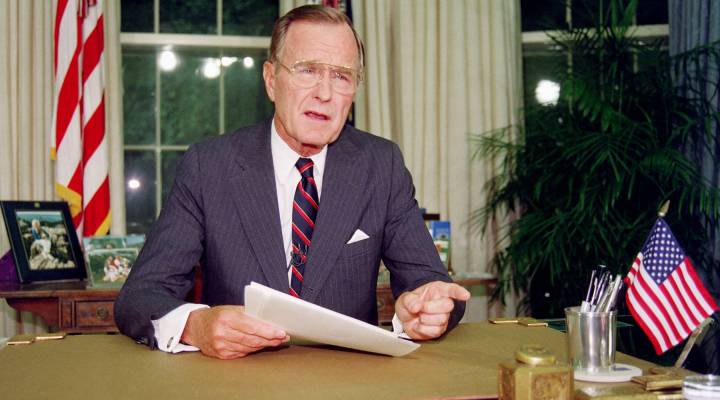 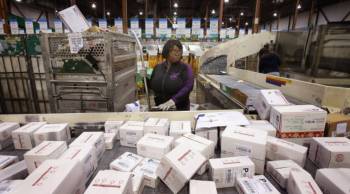 Can the U.S. Postal Service afford a one-day delay in deliveries this holiday season?