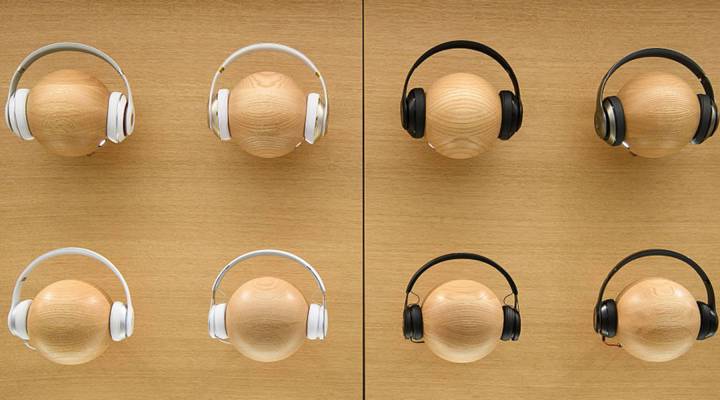 About 85 percent of employees who are able to listen to music at work say they enjoy doing so. That’s according to survey from staffing agencies Robert Half International and Accountemps.

The groups surveyed more than a thousand office workers online and found that on the whole, people like listening to music and think it helps them contribute more on the job.

Seventy percent of respondents said they think listening to music makes them more productive at work. Whether they’re actually getting more done or just think they are, the survey can’t tell us.

Luke Stratmann at Robert Half International said employees could be listening to anything on earbuds — a book on tape, a ballgame, etc. That can give managers pause.

“Are they focused on what their objectives for the day are?” Stratmann said.

He has tiny speakers in his office and plays classical music when he’s writing. And for multitasking: “Michael Jackson, Phil Collins, Elton John,” he said.

Semiconductor engineer Tom Wallner said his earbuds are in all day at work. When he’s coding: “House music, trance,” he said. “Not overly interesting, just a steady beat.”

But on a recent Monday, Wallner was in a bad mood.

“I started with Mozart’s ‘Requiem,’” he said.