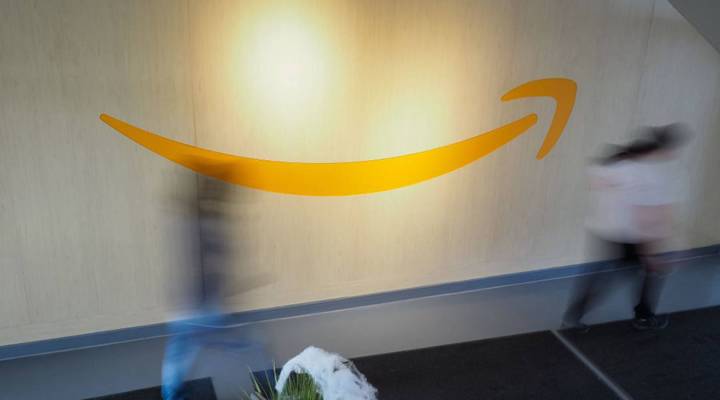 Tech talent was a major draw for Amazon in selecting New York City and Northern Virginia for its new headquarters. Both locations have existing pools of skilled workers; both are places where talent wants to live. But the colleges and universities producing the pipeline of much of that talent were also a significant draw. Notably, New York City’s Cornell Tech campus is located directly across from Amazon’s future home in Long Island City, while Virginia Tech just announced it’s building a new billion-dollar Innovation Campus a couple of miles from Amazon’s new Arlington location.