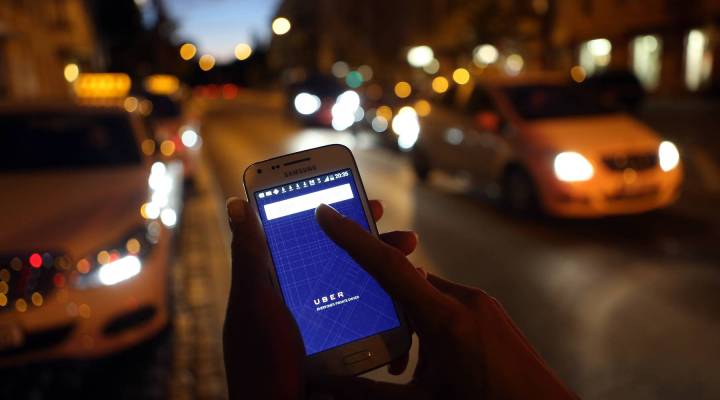 On Monday Uber published a report outlining a new approach to categorizing incidents of sexual misconduct reported by drivers and passengers. The taxonomy includes 21 categories that range from non-criminal behaviors, including leering and flirting, to non-consensual sexual penetration. The National Sexual Violence Resource Center (NSVRC) and the Urban Institute partnered with Uber to create the taxonomy. The company plans to produce a “safety transparency report” that will include data on sexual assaults in 2019.

“It was not an easy decision. It was very hard,” said Tony West, chief legal officer at Uber. “You are used to general counsel trying to minimize risk for organizations, not getting them to take on more risk. But we thought that this was really important.”

Uber’s planned report would be the first publicly accessible data on sexual assaults reported by drivers and passengers of the ride-hailing company. A CNN investigation found that at least 103 U.S. Uber drivers were accused of sexually assaulting or abusing passengers in the past four years. West said he hopes other companies will use the taxonomy to produce their own transparency reports. This would allow data collection to be compared across ride-hailing companies and other transportation services, like taxis and limos.

The taxonomy was based on descriptive behaviors as opposed to terms like sexual assault which may have varying legal definitions. “When you start defining the behaviors, it’s harder for people to sanitize it and excuse it,” explained Kristen Houser, chief public affairs officer for the National Sexual Violence Resource Center.

Monday’s update follows an announcement in May that the company will no longer require mandatory arbitration for individual claims of sexual assault or sexual harassment. The company’s ride-hailing competitor Lyft quickly followed suit, and last week tech giants Google and Facebook also ended forced arbitration. In the wake of the #MeToo movement, the proposed transparency report reflects Uber’s efforts to restore trust in its brand following several high-profile sexual misconduct scandals. The company was sued in 2017 for mishandling the medical records of a woman who was raped by an Uber driver in India. Also in 2017, the company fired 20 employees after a sexual harassment investigation.

Uber is reportedly preparing to go public in 2019, valued at as much as $120 billion. Kathleen Smith, principal of Renaissance Capital, says Uber’s plans to disclose data on sexual assaults may be part of its preparation for going public.

“Sexual harassment is a crime and that has to be reported when you’re a public company,” Smith said. “They’re getting ready because they know that they need to have proper disclosure regarding sexual harassment incidents. This is a favorable move for the upcoming IPO and helps investor confidence.”

While compiling and releasing data on sexual misconduct may seem like a risky move for the company, in the eyes of investors, it may in fact be the opposite.