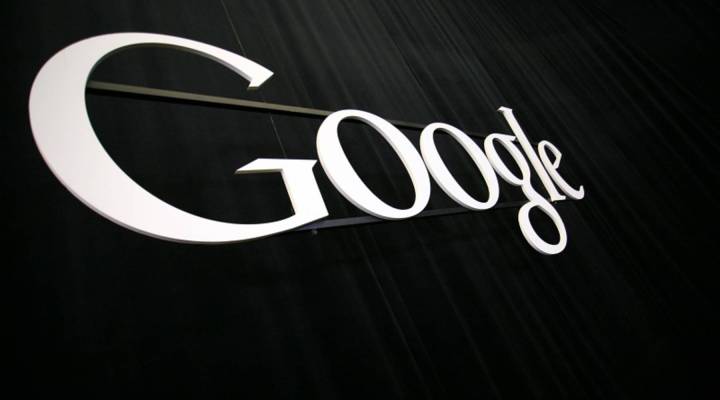 Email can be a vulnerable way to communicate, especially if you’re sending around valuable information because you’re a politician, journalist or an activist. High-profile email users are targets for hackers, who try to get them to click the wrong link and give up their passwords. Google offers a version of Gmail with extra security — you need a physical USB key to log in. Anyone can use it, but Google markets it to high-profile users. Mark Risher, head of Google’s Account Security team and a creator of its Advanced Protection Program, talked to Molly Wood about it. The following is an edited transcript of their conversation, with additional input from cybersecurity expert Bruce Schneier.

Mark Risher: What we realized was that while we do our utmost to protect everyone, there are some people that need really to turn it up to the max. Whether they are activists or journalists or political figures, the risk or the likelihood of an attack is particularly high. And so we built Advanced Protection, yes, as the Fort Knox, to give them Google’s strongest security offerings all in one place.

Molly Wood: Suppose that you were, let’s say, a candidate who was enrolled in Advanced Protection but you were emailing somebody who wasn’t. Isn’t the weakest link in any of your communication like the dumb person on the other end?

Risher: Well, I wouldn’t say the dumb person. Because the hackers are going after everyone and they will look for wherever they can get through, and they have the advantage that they get to keep trying until they succeed. But you’re right in your premise that communication is multiparty. It’s two way. And so if either side is compromised, then yes, there is a vulnerability.

Wood: I guess that raises the question: Should anybody use email? Should sensitive information in this day and age be in email at all?

Risher: The challenge is we need to communicate to do our jobs. If we were to go live in a cave and only pass handwritten notes back and forth, it would be unlikely someone would steal those handwritten notes. But we also would be going at such low bandwidth we couldn’t get our jobs done. Information sharing and all of these communication tools are tremendously valuable. For example, when we talk to political campaigns, they say: Think of a campaign as a startup that comes together just for a few months, with just one objective. Every second counts. They’re going as fast as possible. And they need to be able to use the wide panoply of communication tools at their disposal.

People are still pretty skeptical of Google. So we checked with Bruce Schneier, a cybersecurity expert, on whether a higher security version of Gmail is a good idea. He said here in the United States, the government can just subpoena your Gmail and Google has to hand it over, whichever version you use. But in countries with autocratic regimes that can’t just ask Google for email records, the program could be good protection from surveillance.

“Nigeria and Kazakhstan, Syria and Ethiopia, a bunch of countries in the Arab states and countries in Latin America, former Soviet republics. All these countries are using surveillance tools to spy on people for political purposes,” Schneier said. “And [for] people who are at risk there, this is a great system.”

Schneier said even U.S. citizens working in countries with routine surveillance should definitely secure their email.