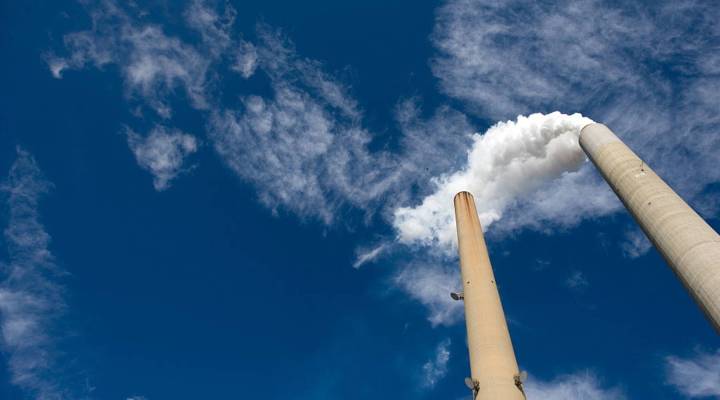 Scientists say we have to do something about all the carbon we’re spewing into the air, and fast. A recent United Nations climate study says capturing carbon dioxide — even sucking it from the air — is going to be crucial in the fight against climate change. But once you’ve caught it, where do you put it? Scientists on the Texas Gulf Coast are looking into a possible answer. But, as always, finding the money for it is a challenge.