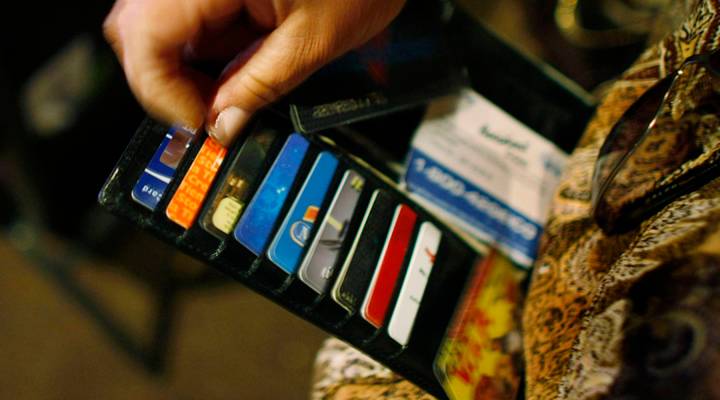 A report out today from Creditcards.com shows that credit card interest rates are on the rise. The average rate is just over 17 percent, up from about 16.15 percent this time last year and 15.22 percent in 2016.

The reason? The Federal Reserve has been hiking interest rates since 2015. That means banks have been paying more to borrow money, and they’re passing that cost on to their customers, including credit card borrowers, said Lucia Dunn, professor emeritus at Ohio State University.

“Everybody that they’re lending money to is going to have to pay more, too,” Dunn said.

Low-income cardholders are likely be hit the hardest, Dunn said.

“I think it’s really important for consumers to realize just how expensive credit card debt can be,” said Ted Rossman, an analyst at CreditCards.com. “I mean, something like 17 percent. You’re talking several hundred dollars of interest per year.”

And rates are expected to keep rising.