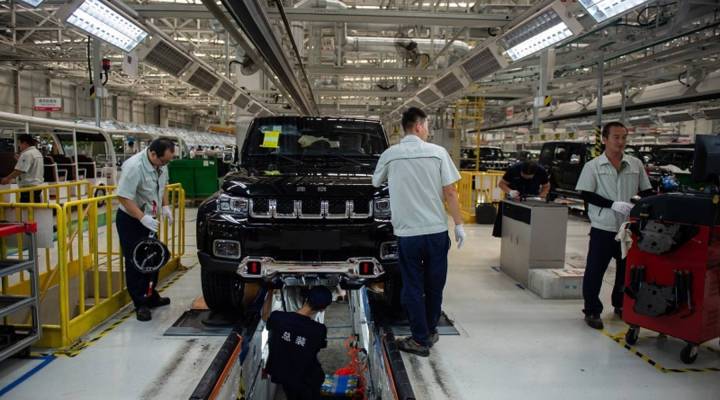 Under the new United States-Mexico-Canada Agreement, manufacturers need to source more parts from the member countries to avoid penalties. That could cost China.

Earlier this week, President Donald Trump said that the trade deal would provide a big boost for North American businesses and jobs.

“We’re going to be a manufacturing powerhouse and allow us to reclaim a supply chain that has been off-shored to the world because of unfair trade issues,” Trump told reporters.

The president might be on the right track, according to Henry Gao, an associate professor of law who specializes in trade at the Singapore Management University.

“The new impact would be the reshuffling of the supply chains to the detriment of China,” Gao said.

Some companies have already shifted parts of their production out of China because of things like increasing labor costs and heavy regulation.

The U.S. tariffs and new USMCA deal have just accelerated the process, according to Alberto Vettoretti, managing director at Dezan Shira & Associates. The firm advises foreign investors in China.

None of his clients has moved factories out of China. Instead, he estimates that 10-15 percent of his clients in manufacturing have added production lines in another country, although not to America as Trump wants.

“I don’t have a single client that looked at moving back to the U.S. All of them are looking at Asia,” Vettoretti said.

Specifically, his clients are focusing on Southeast Asian countries, such as Vietnam and Cambodia.

“By erecting trade barriers, Trump has effectively added a cost which eats into the profit margins of suppliers that are selling components to manufacturers and aftermarket service providers in the U.S.,” Bill Russo, an ex-Chrysler executive in China who runs the consultancy Automobility in Shanghai, said in an emailed statement to Marketplace.

“These suppliers must now evaluate whether to invest in alternative locations to produce these components in order to claw back the lost profit,” Russo said.

Singapore Management University’s Gao believes that with the USMCA deal, manufacturers in low-cost Southeast Asian countries will also be hit. According to Gao, the big winners will be Canada, Mexico, plus any other state that has a free trade agreement with the United States, such as Australia, Singapore and Korea.

However, he said any boost to U.S. manufacturers will be short lived because China can produce so many things that other countries cannot and at a cheaper cost.

Michael Zakkour with the consulting firm Tompkins International does not see USMCA dislodging China from its central role in global trade.

“China is still going to be an integral part of the world’s supply chain, a consumer market and a major exporter,” he said.

Zakkour said the CEOs he advises have no immediate plans to shift production. He is telling them to take a wait-and-see approach.

“In a trade war, there are no winners,” Zakkour said.

He is optimistic that U.S.-China trade tensions will soon be resolved. 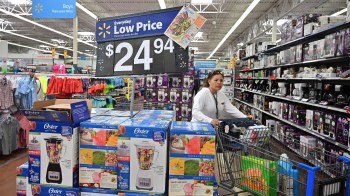