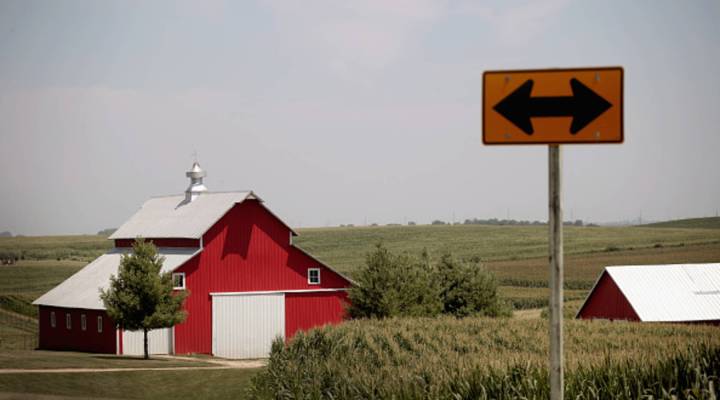 When you think of high rents and overcrowding, you probably don’t think of farmland. However, according to a new report by the Urban Institute, rural communities are facing a lack of affordable housing, just like more densely populated urban areas. One hundred fifty-two rural counties throughout California, Texas and several southeastern states, among others, were classified as “most severe” — that’s approximately 8 million people in need of more affordable rentals. An additional 46 million people live in rural counties classified as “moderately severe,” indicating that rural areas might just be ground zero for the nation’s housing crisis.