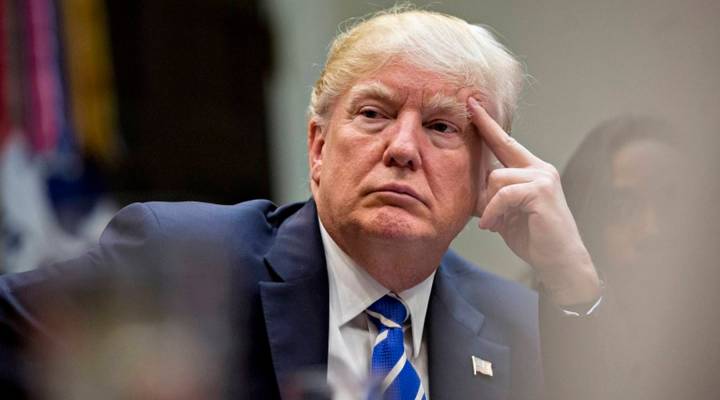 We are well into 2018 and we are starting to see some repatriation.

A more realistic number to aim for might be closer to $2.5 trillion, according to the Tax Foundation.

In the first half of the year, about 20 percent of that, or $465 billion, has come into the United States, according to the Commerce Department.

“Those are large numbers and represent a significant fraction of what profits overseas have been,” said Mihir Desai, a professor in Harvard’s business and law schools. The number could have been bigger, he said. “The law was very hastily written, so there has been a great deal of confusion over how these things might actually work, and the regulations haven’t even been finalized.”

All that money — the trillions that U.S. companies have earned abroad — it’s not sitting in a vault somewhere.

“A lot of it is in plants and equipment. It’s not things that companies can bring back,” said Nicole Kaeding of the Tax Foundation.

“They’re also considering things like, ‘What’s my supply chain and who’s my customer and what’s my labor cost in another country?” she said.

And companies bringing money to the United States will need a reason for doing so — maybe an investment or a strategy to use the money here, and those may take time to find.