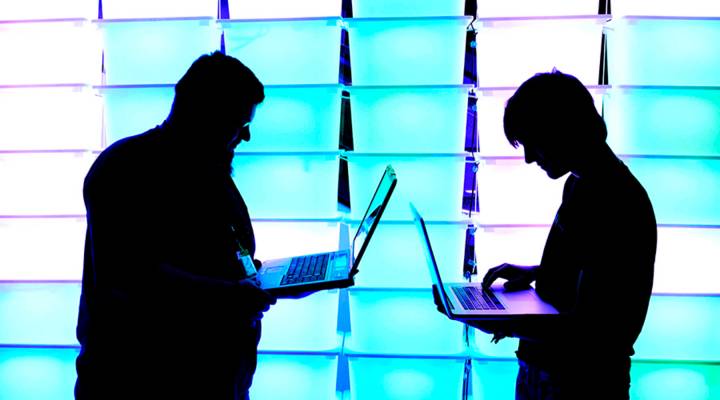 Fake news is enemy No. 1 right now. Companies and governments are trying to figure out who should be in charge of spotting misinformation and getting rid of it. MIT researcher Sinan Aral has found that the not-true stuff, what he calls “false news,” is not only hard to stop, but also really effective. A study published last spring found that false news travels way more efficiently and much farther than the truth. In a recent article in the Harvard Business Review, Aral said misinformation can come at a real cost. Molly Wood talked to Aral for Marketplace Tech. Here’s an edited transcript of their conversation.

Sinan Aral: There’s a story from Barack Obama’s presidency where a false tweet that indicated that he was injured in an explosion wiped out a $130 billion of equity value in a single day. These types of stories can have consequential impacts on our democracy, on businesses, on our national security. And so it’s a problem we really need to concentrate on.

Aral: When it comes to changing the incentives — we know now that a lot of the false news that spreads is not spread for political reasons. It’s spread for economic reasons. The social media advertising ecosystem monetizes attention or eyeballs-to-content. And if false news spreads farther, faster, deeper and more broadly than the truth, then it incentivizes producers of false news to produce more false news in order to earn more advertising revenue. If platforms like Facebook are to be responsible for the spread of known falsities, then they could use policies, technologies or algorithms to reduce or dampen the spread of this type of news, which may reduce the incentive to create it in the first place.

Aral: It’s interesting you talk about consumer behavior, because as we were doing this study, there was a lot of congressional testimony talking about the role of bots or software programs in spreading false news. What we found was that bots spread false and true news at approximately the same rate. So bots could not explain why false news traveled so much farther, faster, deeper and broadly than the truth over the 10 years of data that we studied on Twitter. What that means is human decision-making is contributing significantly to the spread of false news. So understanding how to think about consumer behavior is a really important part of dealing with the false news epidemic.