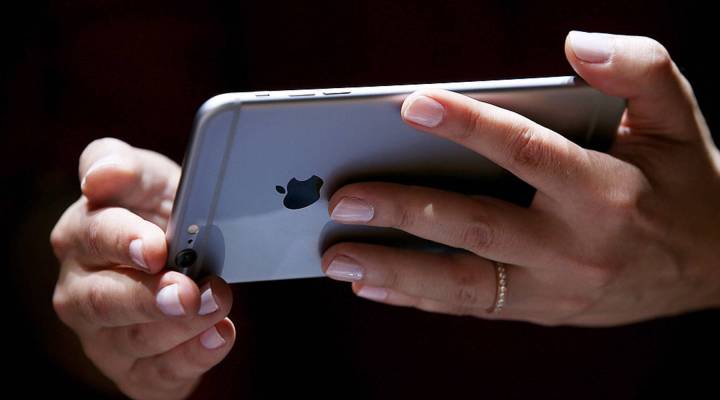 The Turkish lira found some footing Tuesday morning, with its downward slide stopping for the time being. Still, the currency is down nearly 40 percent this month, and Turkish President Recep Tayyip Erdoğan, who sees Turkey as under economic attack, has declared that the country will boycott American electronic goods, singling out iPhones as an example.

Erdogan also said his people should buy Turkish smartphones, naming the Turkish electronics and consumer appliance company Vestel and its line of Venus smartphones. Vestel stock jumped over five percent on the news.

Santosh Rao, head of research at Manhattan Venture Partners, said Erdogan’s move to boycott American electronics and push Turkish consumers to Vestel phones might not work the way he thinks it will.

“Every part of [Vestel phones] are American,” Rao said. “The chips are Qualcomm. It runs on the Android operating system. The screen is made by Corning.”

And while Vestel is a large company, smartphones are a small piece of their business. Even in Turkey, iPhones are more popular. Rao added that these days, supply chains are just too connected to one another to effectively boycott one country’s products.